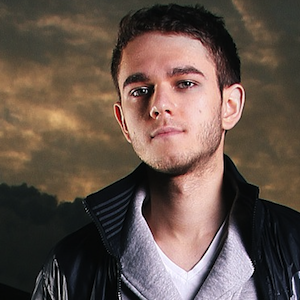 Beginning in February, Zedd will embark on a series of shows in addition to joining Lady Gaga for her own tour. For more information, go here.

Watch the video for "Clarity" below: