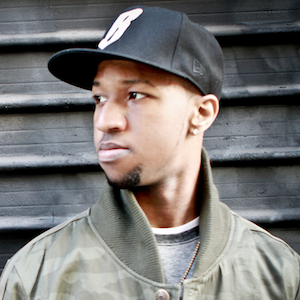 The Indiana-based musician, one of our 2012 FutureSounds, has been working on 1983 for some time now, following previous releases The Billionaire Block Boy and Weekend in Los Vegas. His honest lyrics and straightforward approach have already afforded him the opportunity to open for acts like Travis Porter, Big Sean and Wiz Khalifa, as well as MTV’s Rapfix Live and Fuse TV’s Mixdown.

Watch the video for "Rich Broke" below: