WATCH: Jessie Ware's '90s-Inspired 'Imagine It Was Us' Video 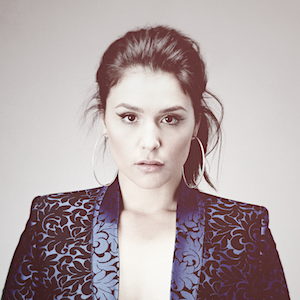 As the U.S. version of Jessie Ware's Devotion finally arrives on April 16, the British songstress has been kicking promo into high gear. Although many listeners have already heard the album, which released digitally last summer, the American version will include bonus tracks and her new single, "Imagine It Was Us," for which she has unveiled a new video.

We also talk to Ware in our latest issue. Read the full feature here.