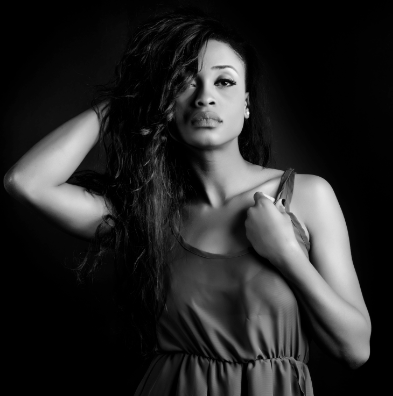 Erica Jordan is a singer/songwriter from Southern California that has just begun her road to musical stardom. With a sound that touches on everything from Lil’ Kim to vintage Ashanti, she seems destined to find a home on your playlists in the not-so-distant future.

With her self-titled debut album, Erica Jordan introduces herself as a lyricist on the opening track, “Introducing First.” At first listen, fans get the idea that she is a rapper through and through, but as the album continues, more layers of her music are revealed. She cites a range of influencers to her sound, including: Anita Baker, Cake, Shania Twain and more. Eclectic, sure, but her music shows traces of them all.

Slower tracks like “Organic” evoke memories of Murder, Inc.-era Ashanti, with her vocals falling perfectly atop a hip-hop beat. Not a one trick pony, Jordan’s music comes across as nothing short of a pleasant surprise as she impresses time and time again. The album grows more comfortable as it continues, proving to be a complete top-to-bottom listen; uncommon for such a young artist.

Fans of hip-hop and R&B will immediately love Jordan’s style, as producer Bryan Fischer put together an album that shines from beginning to finish. As she matures, her music will do the same, offering an opportunity to watch her fully bloom as an artist. Be on the lookout.

To listen to Erica Jordan’s album or follow her latest updates, go to EricaJordanCurry.com.