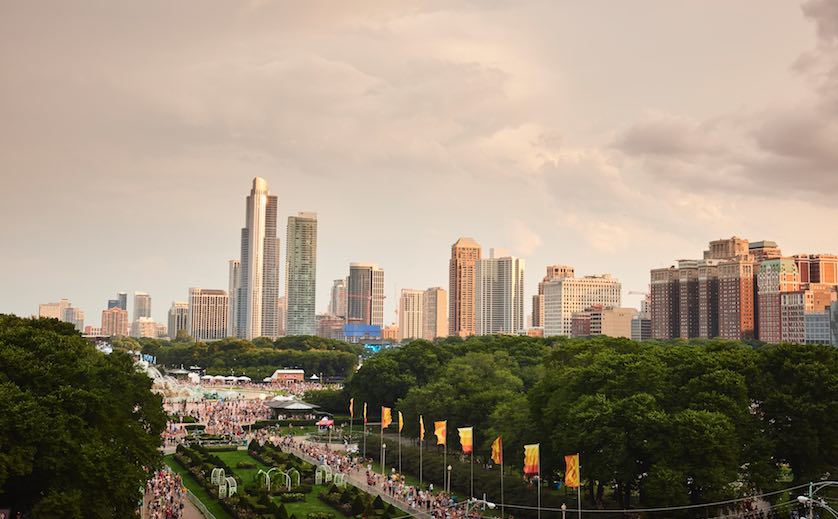 Next year's edition is once again set for the first weekend in August—specifically Aug. 2-5, 2018. That means next year's Lolla will remain four days long, marking the Chicago fest's third consecutive year with a four-day schedule, since expanding in 2016 when Lolla marked its 25th anniversary.

To celebrate the new dates, Lollapalooza has already made VIP and platinum tickets available at the 2017 rates. General admission and single day passes will go on sale at a later date. The artist lineup is generally revealed in early spring.