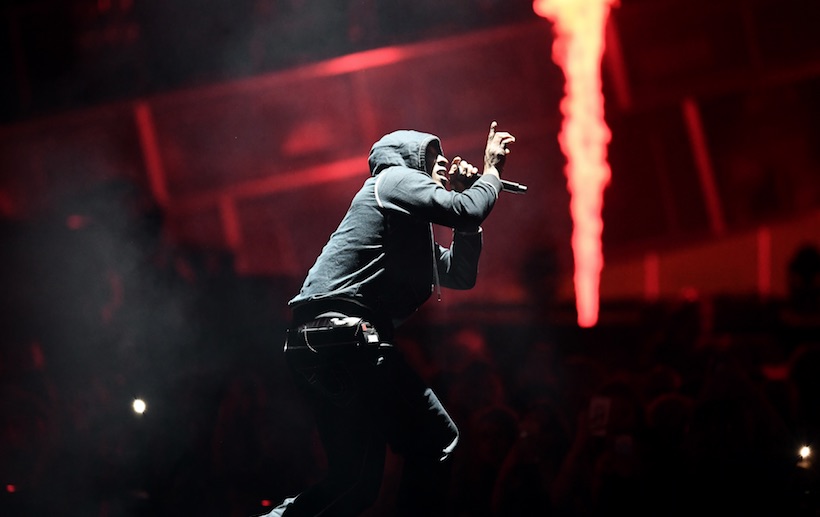 A week after announcing Lady Gaga will headline in place of Beyoncé, Coachella has updated its lineup again, adding the likes of Skepta and D.R.A.M.

For Skepta, the Coachella stint will be a makeup performance, after his U.S. travel visa was denied last year, forcing him to cancel and leaving him stranded back in England.

This year's two-weekend edition of Coachella is set for April 14-16 and April 21-23 in Indio, California.