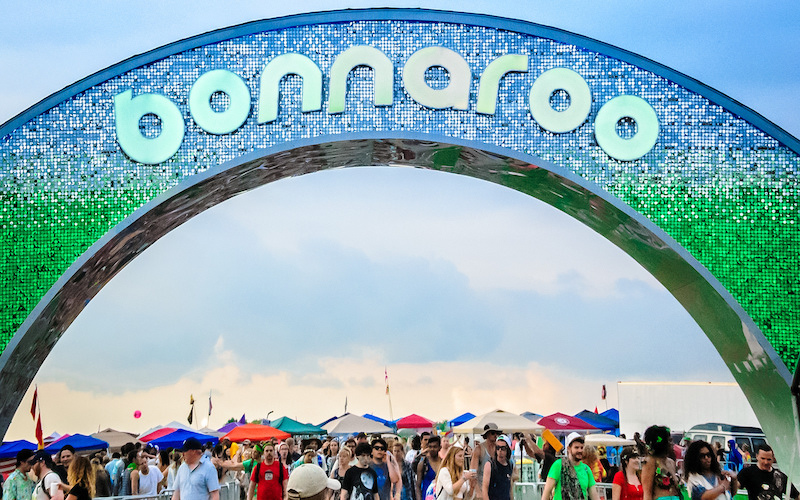 A young Bonnaroo attendee is dead after being struck by multiple vehicles as he left the festival early Saturday morning.

According to the Nashville NBC affiliate WSMV-TV, 22-year-old Casey Young was on nearby Interstate 24, where he was hit by two vehicles just after 1 a.m.

Authorities say Young, who was found wearing a Bonnaroo T-shirt and wristband, was trying to run from a median across the eastbound lanes of I-24 when he collided with a semi-truck and then bounced off the trailer and into a moving Jeep Cherokee.

Preliminary reports suggest Young had drugs and alcohol in his system. An investigation is ongoing, but both driver involved are said to be cooperating.