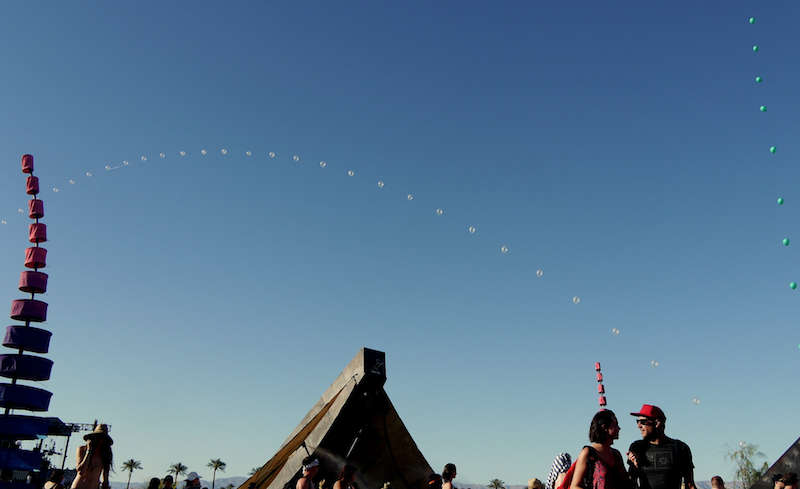 Photo of view from Coachella by Malcolm Murdoch

Just weeks after the conclusion of this year's Coachella Valley Music and Arts Festival, the fest has announced its 2017 dates and pre-sale ticket information.

Once again set to take place at the Empire Polo Club in Indio, California, next year's two-weekend event is set for April 14-16 and April 21-23, with advanced ticket purchases starting Wednesday (June 8) at 11 a.m. PST.

Payment plans will only be available during the pre-sale. Additional information can be found here.