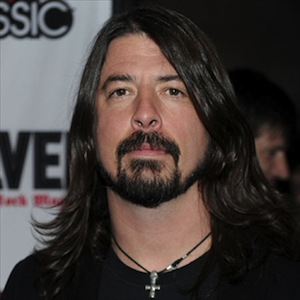 Grohl, who was spent the past two years promoting Foo Fighters’ Grammy-winning album Wasting Light, also recently confirmed that he will drum on the new Queens of the Stone Age record.