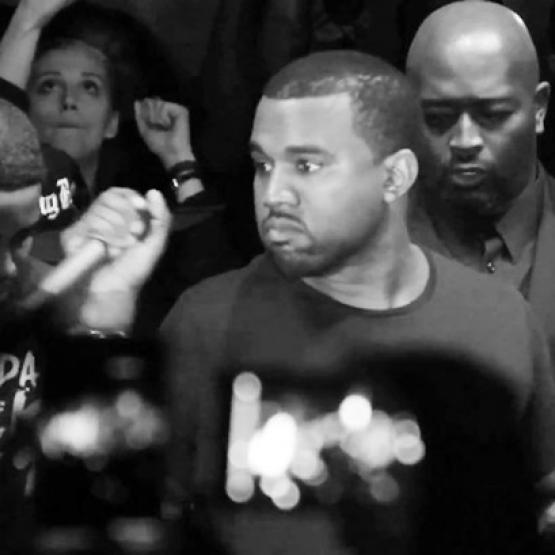 He did it again.

Kanye West made an unannounced appearance during South by Southwest Wednesday night at the Belmont in Austin.

At around 1:30 a.m. local time, West and rapper Big Sean joined 2 Chainz, a new signee to Def Jam, onstage, leading to dozens of flip cams springing up from the surprised audience.