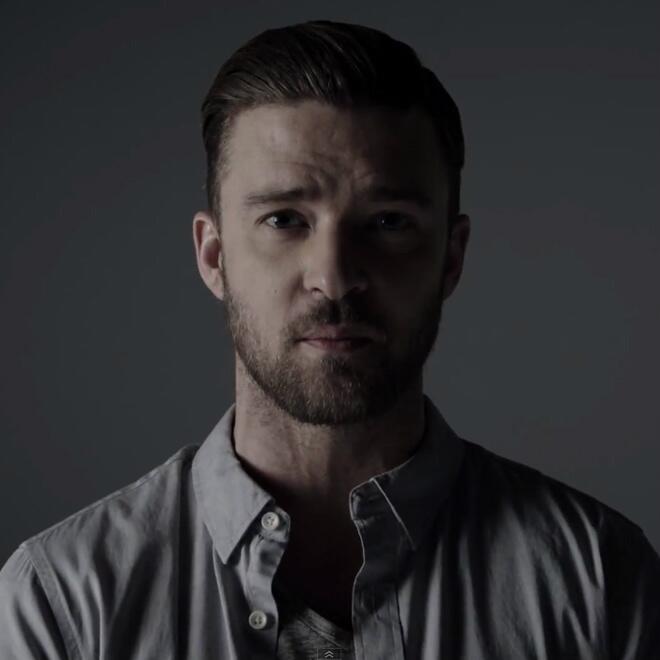 "We try to cover every genre our stations play with the lineup," said Clear Channel's Tom Poleman in a press statement. "Someone like Elton John has been an icon on our radio stations for years, and for him to the take the stage alongside people like Justin Timberlake and Katy Perry I think really speaks to what makes the festival unique."

Tickets for the festival go on sale Saturday.

The event will also include what's being called the iHeartRadio Music Festival Village. It will feature performances on two stages from Miley Cyrus, Avril Lavigne, Jason Derulo, Cher Lloyd and others. Tickets for that event are $20.