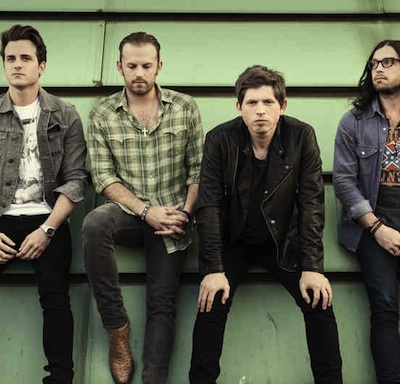 Austin City Limits Music Festival kicks off its first dual-weekend event this Friday, and organizers have confirmed plans to once again stream many of the biggest performances.

Although the first round is this weekend, ACL will not make performances available live until the second set, which begins on Oct. 11.