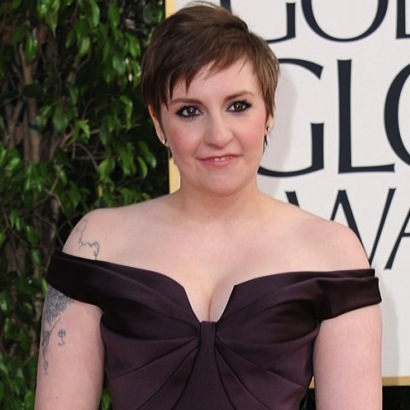 Lena Dunham is going back to her SXSW roots next year, as the festival confirmed its 2014 (yes, already) lineup on Tuesday.

The Austin-based conference unveiled the keynote speakers for its film portion, saying that they “embody the DIY spirit, ingenuity and entrepreneurial drive."

Those speakers are Dunham (who launched her career at SXSW with Tiny Furniture and was featured on a panel last year for HBO's GIRLS), budget horror producer Jason Blum (Paranormal Activity, Insidious, The Purge) and indie filmmaker Casey Neistat (HBO’s The Neistat Brothers, Daddy Long Legs).

“Though our conference has long featured dynamic speakers, we’re kicking it to a new level this year. By adding a daily Keynote, we aspire to further highlight and draw all eyes to creators who impact our culture in diverse and fascinating ways,” Janet Pierson, Head of SXSW Film, said in a press release. “Our first three keynotes epitomize the root of what SXSW Film stands for: singular vision, DIY creation, and gleefully coloring outside the established lines.”