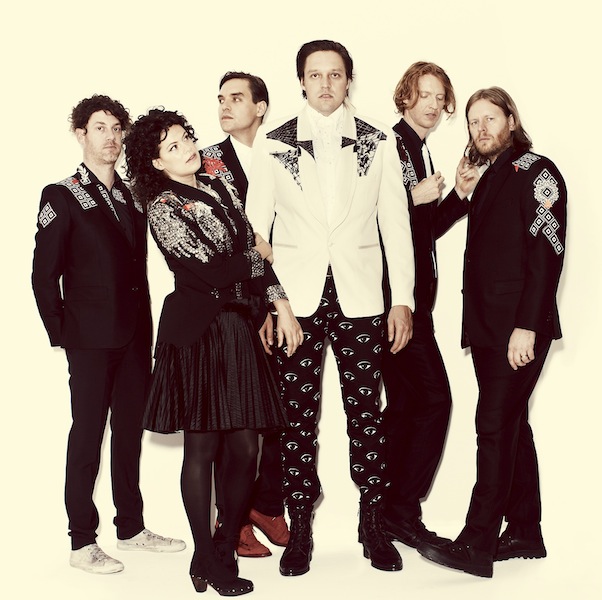 Lolla Chile is scheduled for March 29 & 30 at Parque O'Higgins in Santiago, while the Argentinian edition is slated for April 1 & 2 at the Hipodromo in San Isidro. Meanwhile, Lollapalooza Brazil (April 5 & 6) will announces its lineup on Nov. 11. The flagship Lollapalooza festival will be held Aug. 1-3 at Chicago's Grant Park. 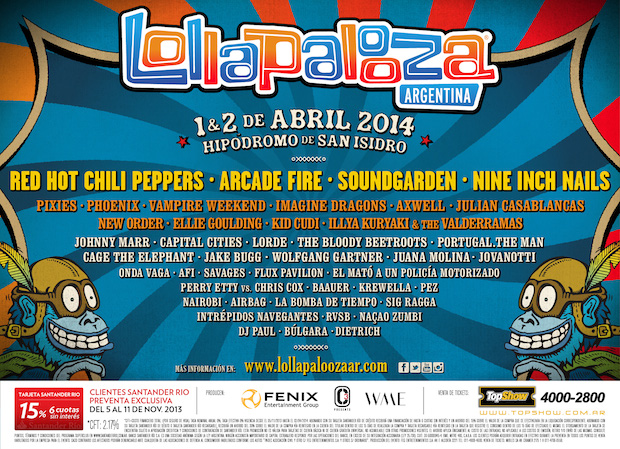 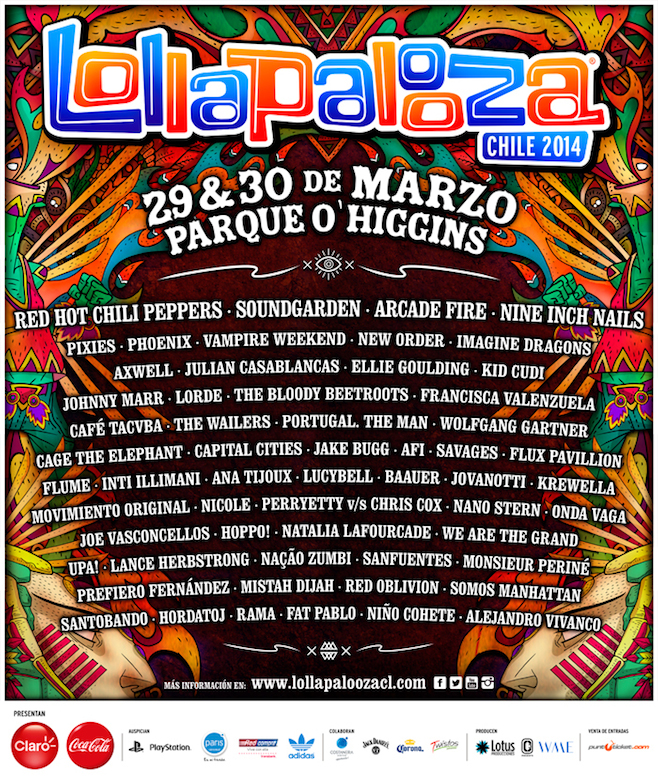