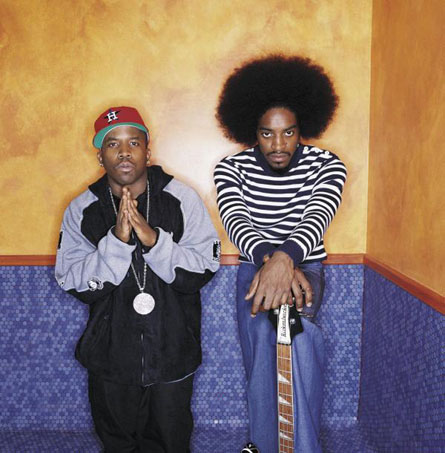 After years of speculation and rumors, it appears OutKast may be reuniting at Coachella in April.

According to Billboard, sources claim that there have been "some conversations," while another says "all systems go."

The report goes on to say that the idea would be for Big Boi and André 3000 to reunite at the festival and proceed to launch into a flurry of tour dates.

Since parting in 2006 to pursue solo efforts, Big Boi has released two albums: 2010's Sir Lucious Left Foot: The Son of Chico Dusty and last year's Vicious Lies and Dangerous Rumors. In August, André reportedly claimed to be planning his first solo record for 2014, but his rep told Variance she was unable to confirm or deny the report.