The Internet, The Magician Confirmed for Coachella 2014 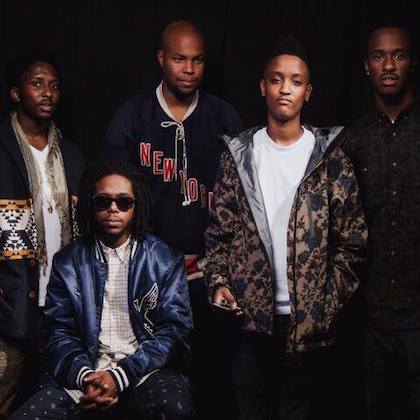 With only weeks to go until the Coachella lineup is announced for 2014 (how quickly time flies!), two acts have already been officially confirmed for the festival.

Among the performers will be Odd Future comrades The Internet and DJ-producer The Magician. Both acts were confirmed by Coachella's Facebook Page.

Rumored for the full lineup, which has yet to be announced, are the semi-confirmed OutKast, Arcade Fire, Lorde, HAIM, CHVRCHES, Ellie Goulding, Pixies, Sam Smith and others.

This year's lineup is expected to be revealed later this month. Coachella will be held April 11-13 and April 18-20.

UPDATE: The Glitch Mob and Bombino have been confirmed as well.

Additional confirmations below as they come in:
Factory Floor
Bonobo
Future Islands
Motörhead