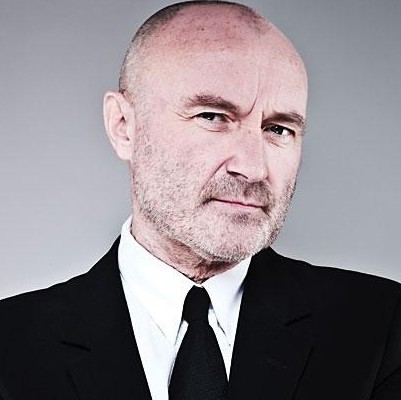 For years, fans of Phil Collins have been pushing for the former Genesis drummer to perform at Coachella Valley Music & Arts Festival. But there's a slight problem.

Collins has never heard of Coachella, as he told Vulture on Sunday, "I don't know it."

The Indio, Calif. festival has built a reputation as a hotspot for band reunions and comebacks. But according to Collins, "A festival is not the place to go for my first show after I've been out for a while." Of course, that's "if ever I come back."

Nonetheless, there is still a group of a fans who will not relent until he is on the polo fields, in the flesh.