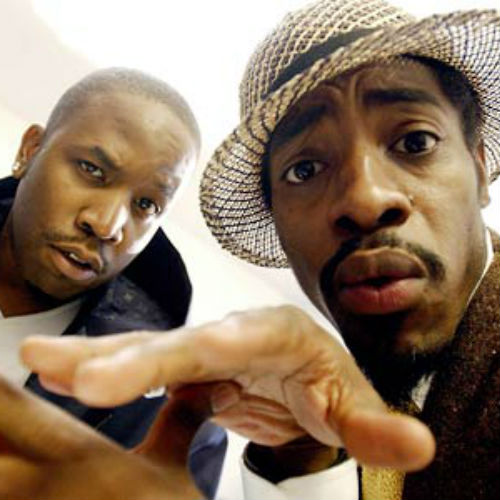 OutKast has apparently added a third festival to its upcoming reunion.

The Mowgli's confirmed themselves on Tuesday morning for this year's Firefly Music Festival, but also revealed additional performers in the process: OutKast, The Lumineers and Imagine Dragons.

The Lumineers subsequently confirmed their own appearance at the Delaware fest, which is scheduled for June 19-22.

Other acts since confirmed include Foo Fighters, Royal Teeth and more. Band of Horses have also confirmed via the band's Twitter page. X Ambassadors has apparently also been confirmed.

The full lineup is forthcoming, but the festival is expected to officially reveal this year's roster by the end of the week.

On Monday morning, OutKast confirmed they would have as many as 40 tour dates this year, suggesting that many of them would be festival appearances. The hip-hop duo comprised of André 3000 and Big Boi has previously been confirmed to headline Coachella and Governors Ball.

Tickets for Firefly go on sale this Monday (Jan. 20).

See the official lineup video below.