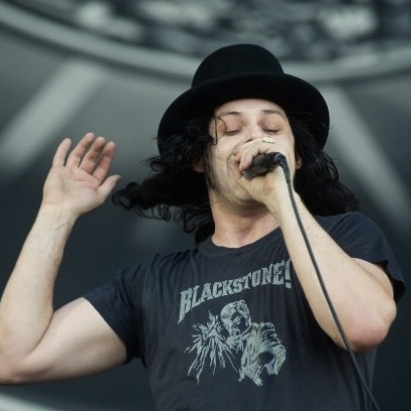 UPDATE: The Strokes have been added to the lineup. See image below.

Headlining this year alongside the André 3000 and Big Boi duo are Vampire Weekend and Jack White. 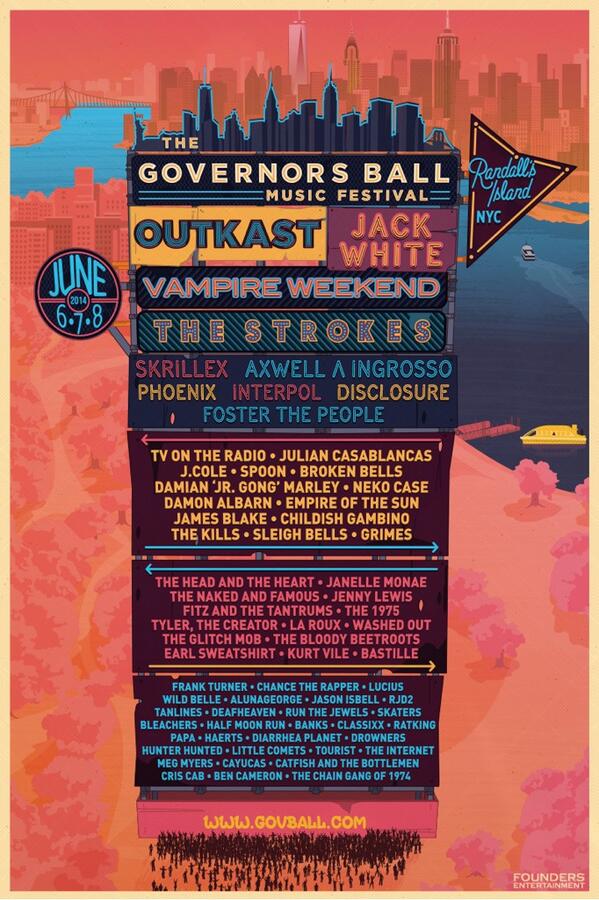