Jimmy Kimmel to Host Show from Austin During SXSW 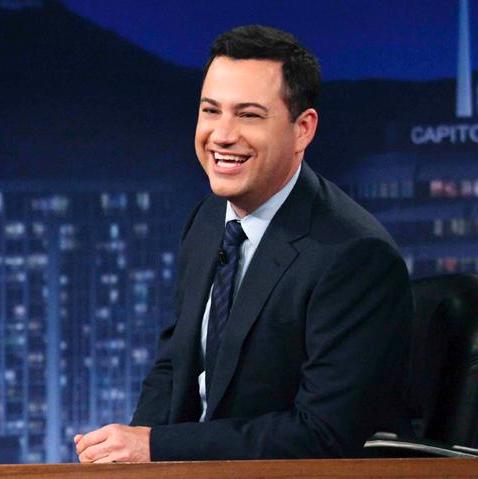 Jimmy Kimmel will temporarily relocate his ABC late-night show to Austin for SXSW in March.

The network revealed on Thursday that Kimmel will air five episodes from the Texas capitol March 10-14, coinciding with the festival's film and music dates. Guests will include celebrities and music guests from SXSW, as well as comedy segments filmed around the city.

Of course, this also heightens the possibility of more A-listers showing up in Austin that week, a trend that only increases each year.

“Austin is one of my favorite cities and there is no place more fun than SXSW,” Kimmel said on Thursday. ” I can’t wait for March 10th. I’ll be the guy covered in BBQ sauce.”