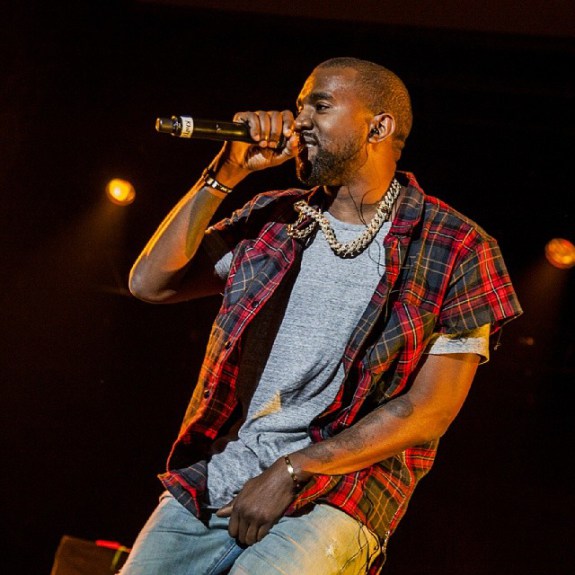 Hip-hop fans in the U.K. are in for a treat this summer, as Wireless Festival has revealed its 2014 lineup.

The three-day event is set for July 4-6, with the daily lineup alternating between Birmingham and London. Ticket information is available now on the festival's website.