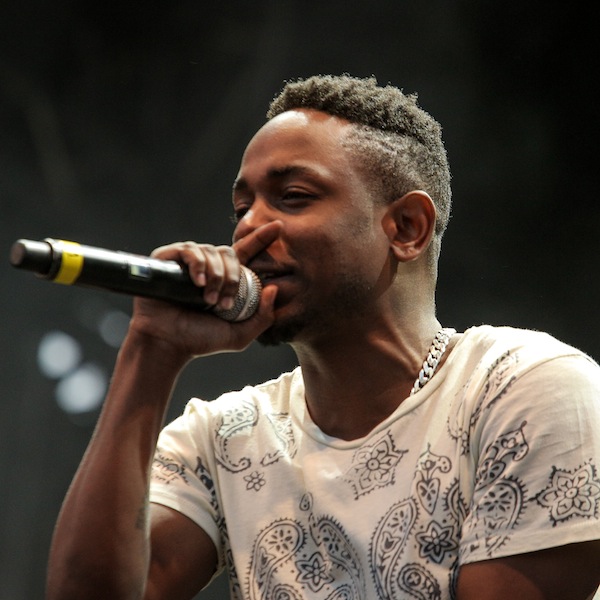 His appearance at SXSW had been rumored for weeks, but the festival made it official on Thursday, confirming that Kendrick Lamar will perform the first-ever stateside iTunes Festival in Austin.

Lamar will joined by ScHoolboy Q and Isaiah Rashad on March 12 for the iTunes event, which will be held at ACL Live at Moody Theater.