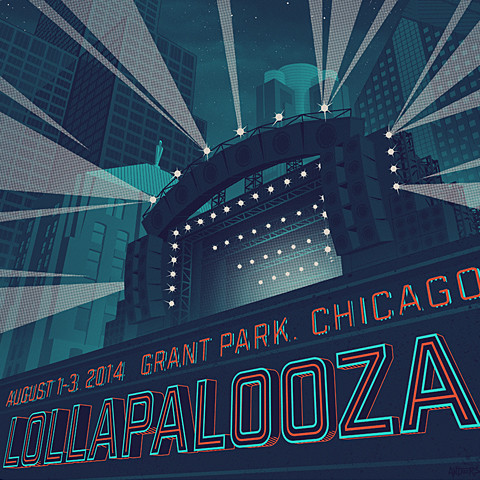 A day after selling out of three-day passes, Lollapalooza has officially revealed its 2014 lineup.

More information regarding tickets can be found on Lollapalooza's website. 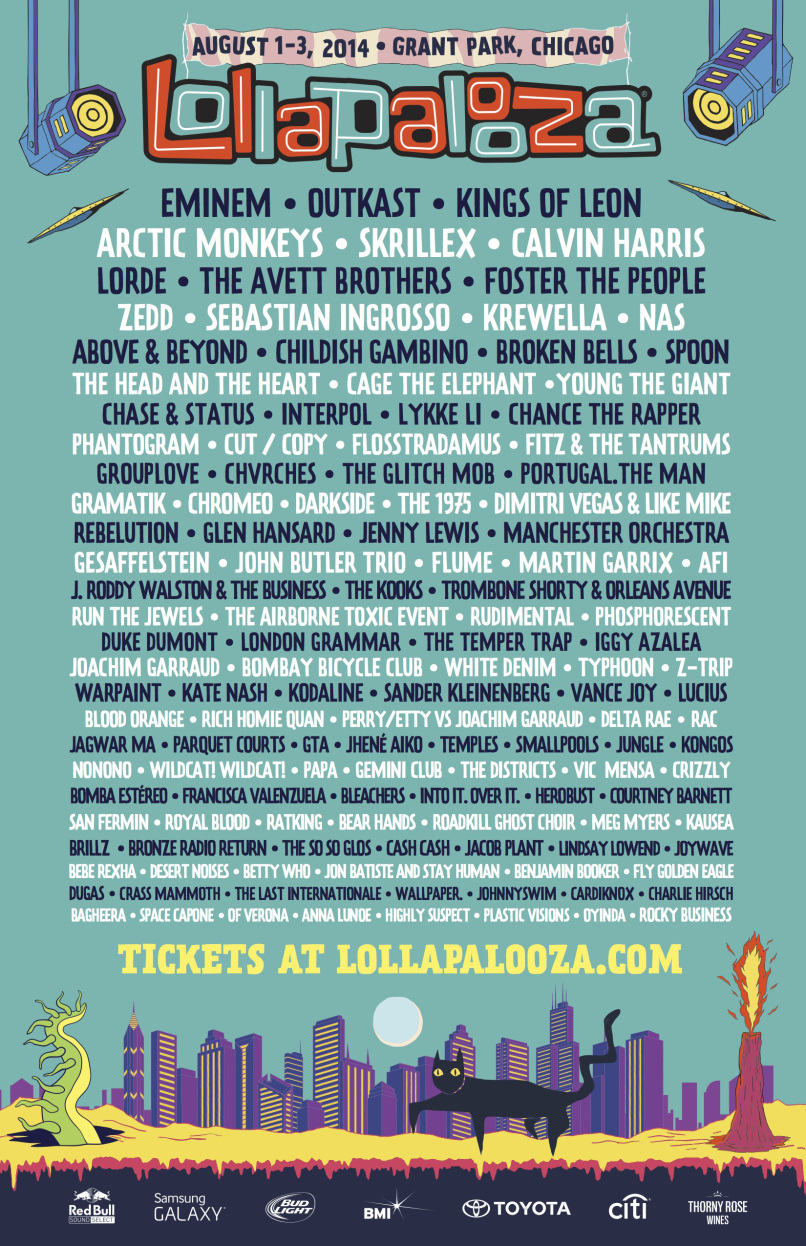