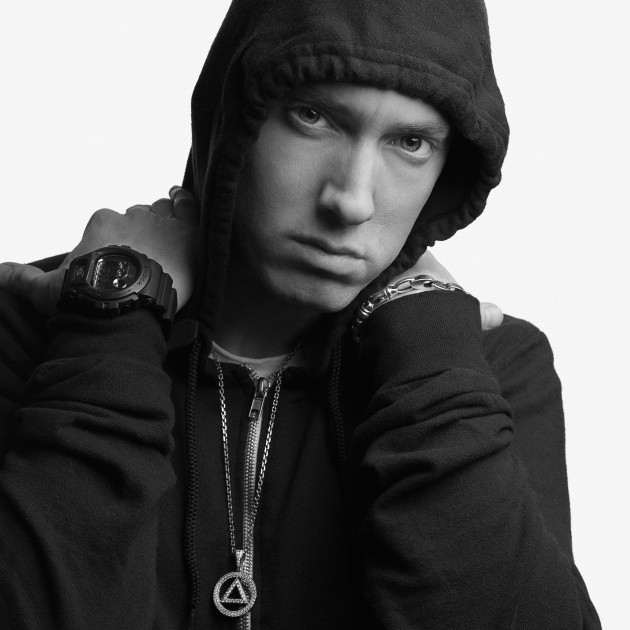 As promised, Austin City Limits Music Festival treated early birds on Tuesday to the announcement of its 2014 lineup, revealing the roster at 6 a.m. CST.

Once again sharing some acts with its sister festival Lollapalooza, Eminem and OutKast will headline the two-weekend event. Also in the top tier are Pearl Jam, Skrillex, Foster the People, Lorde (weekend two only), Lana Del Rey and Beck.

How does the lineup compare to last year's?