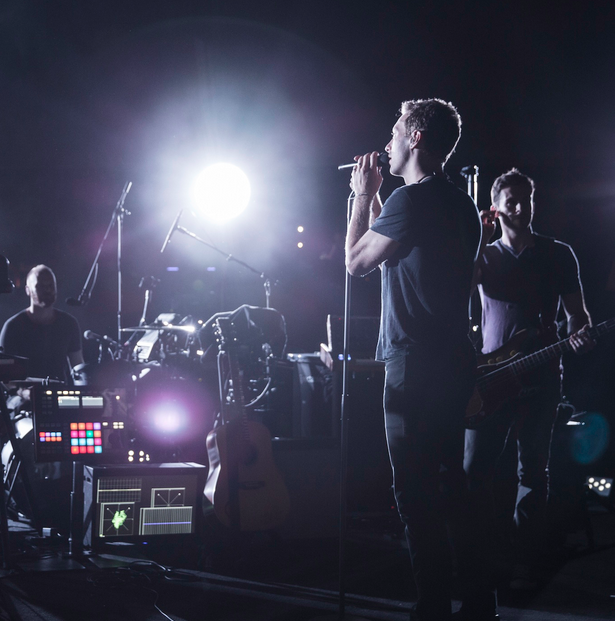 Additional performers will be added closer to the event, which is set for Sept. 19 and 20 at MGM Grand in Las Vegas. Tickets go on sale this Saturday at 1:00 p.m. ET.

More information can be found on the festival's website.