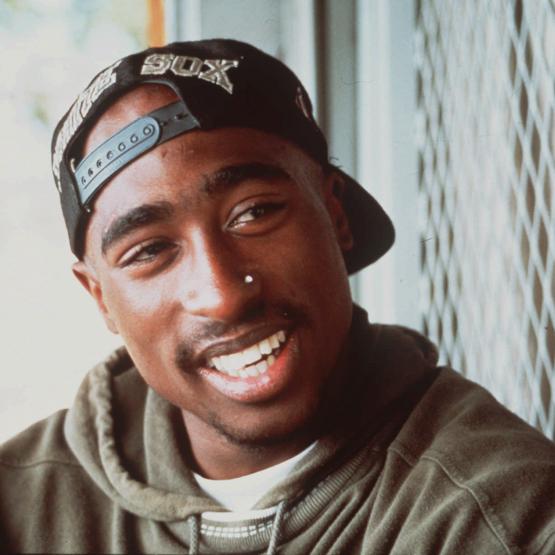 Dr. Dre and Snoop Dogg provided Weekend 1 of Coachella with a thrilling outro on Sunday night (Apr. 15), taking their joint performance to a new level when they were joined by Tupac -- their fellow West Coast rapper who was killed in 1996 -- in hologram form, sharing the stage with the digitally recreated rapper and letting his likeness rattle off "2 of Amerikaz Most Wanted" and "Gangsta Party" in the middle of their set.