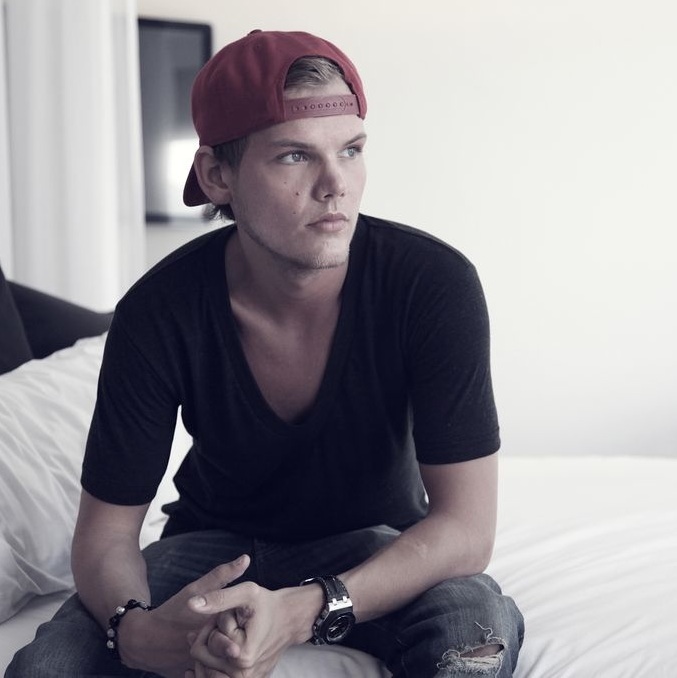 Tim Bergling is a Swedish-born DJ and producer, now formally known as Avicii. He is among the artists considered to be powerhouses within their genres and a hidden gem outside of his music styling. With the success of his collaborative single, “Wake Me Up," Avicii has unmasked electronic dance music to new audiences. The soulful, electronic song collides with a bluegrass sound, making it popular even with country music lovers.

“Wake Me Up” includes vocals from Aloe Blacc and work from Incubus’ Mike Einziger. It comes as no surprise that the popular song made its way to No. 1 in more than 60 countries after its June release in anticipation of his debut studio album, True. The hit single and new album incorporate different sounds and styles, appealing to a variety of new listeners. This is not just bluegrass. This is not just rock. This is not just electronic dance music. Avicii is tearing down the walls that restrict “EDM” and coloring outside the lines.

“I think [the genre] will eventually change. Although electronic music has endless possibilities, more and more people are starting to recognize the subgenres within EDM,” says Bergling.

EDM has been present in influencing, if not creating, many top chart singles over the years. Though this is undeniable, the talent behind these creations are not always appreciated or recognized. “Wake Me Up" was the stepping stone into True, which takes listeners deeper into territory that EDM was bound to explore.

“The biggest criticism electronic music has always gotten is that it’s not real music and DJs aren’t musicians, which is completely false," Bergling confronts. “Yes, I would like to think that ‘Wake Me Up’ and True will help break that stereotype.”

But don’t think that this exploration of Avicii’s is any attempt to create something unnatural for EDM. The collaborations and sounds on True are a result of the hard work and discoveries made along the way. The creative process this time around led Avicii to new grounds.

“I was just messing around with different melodies, and when I heard the sound of the acoustics, I fell in love with it; it was so natural and pure,” he admits. “I made sure to incorporate acoustic elements in my album. There is a lot of guitar.”

Bergling goes on to express the importance of this album and what this means for him and his music.

“It’s really rewarding...The mix of different genres opened the door to a much broader audience. Mike Einziger from Incubus plays guitar on three songs and provides the acoustic guitar opening to ‘Wake Me Up,’ so that is cool.”

Accompanying Bergling, Blacc and Einziger are collaborators including guitarist and producer Nile Rodgers, country musician Mac Davis, Imagine Dragons’ Dan Reynolds, Alison Krauss and Union Station’s singer-songwriter Dan Tyminski, and singer-songwriters Sterling Fox and Adam Lambert. Through various connections and help from his manager, Avicii has taken his music to a new height and hopes that his fans experience the growth alongside him.

“I like to think that I am taking the listeners on a journey, so in that sense, it can definitely act as some sort of escape from reality. I think it’s all about the journey and being proud of what you made,” he expresses earnestly. “There was a lot of thought and heart put into this album...and I hope that my fans love the album as much as I do, but monetary success was never the goal behind making this album.”

Bergling was truly left with something to be proud of after seeing the final product, despite his awareness of the risks and expectations of labels. Not only did he stay true to his music, but he also found a part of himself to express in a distinct way. There has been significant growth over the course of his youthful career, and there is much more to anticipate from Avicii with the continued support of his followers.

“I hope that people see that I made this album without boundaries and I wasn’t afraid to take a chance and do something fun and different,” he says. “For this album, I produced music that I really loved and believed in.”