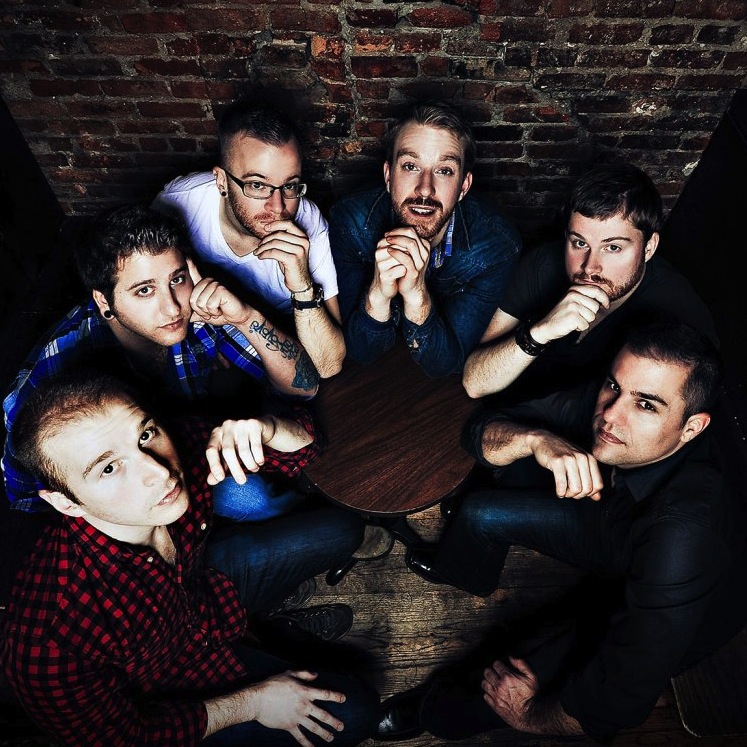 Having just released a new record, Up, On & Over, and hitting the road this week, it’s a busy time for Bronze Radio Return.

“We’ve been excited to put this record out,” lead singer Chris Henderson tells Variance. “We did the first portion of it at Church Studios in Tulsa, and drums and pre-production and various things. Then we spent about three more weeks in the studio.”

As their new material continues to resonate with music lovers, there has been a huge amount of licensing opportunities. Of course, not all bands like the idea of licensing their music. BRR, however, understands that it’s about getting their music out to as many people as possible.

“I think we see it as a vehicle as a way to get our music out to a large amount of people…It’s a great exposure tool for younger bands like us,” Henderson admits. “We’ve noticed the more you start to acquire, the more offers you get. So, it’s kind of goes like a snowball effect of opportunities. So yeah, it’s a great way to get music out and what’s cool about our modern music biz is that you can monitor a lot of stuff through your social network. So you can see what works and what has an impact and what doesn’t have an impact. Like, if a show is airing, you can monitor your sales or your spike in Twitter or Facebook, or whatever it might be. It’s a cool way to see which ones are effective.”

With Nissan in particular, the band saw a noticeable impact. “Because Nissan was an international campaign, we’ve seen our global presence increase through digital sales and social sites increasing in various parts of the world like Asia and the U.K.,” reveals Henderson. “We’ve seen a spike in Africa. As far as American Idol goes, it’s a popular show, so it was a way for our fans to hear it and say, ‘Aw cool, they used their song.’ It makes everybody excited to see the music being used.”

But does allowing American Idol and Nissan to use their music diminish the band’s street cred? Perhaps to some people. But in the digital age where advertisement is king, should bands really wave off the opportunity to have their music nationally broadcasted just to save face?

“I think maybe 20 or 30 years ago, and maybe people still think the same way, that having your music in commercials is selling out. But my response is, you’re crazy not to use all the tools that you have available,” Henderson explains. “As long as you’re not compromising your morals by supporting something that you don’t want to be supporting, that’s just using all the tools to your advantage to ultimately connect to more people. And that’s what it’s all about.”

To some, the ridiculously catchy and upbeat songs this music machine produces are like the amazing love child of bands like Mumford & Sons and Of Monsters & Men, crossed with the memorable sound of favorites like John Mellencamp. While it might sounds strange, they make it work brilliantly.

If you’re looking for something different in all the right ways, Bronze Radio Return is available for your listening pleasure. Up, On & Over is out now and as of this week, the band is currently on tour with Graham Colton. Check the dates here.