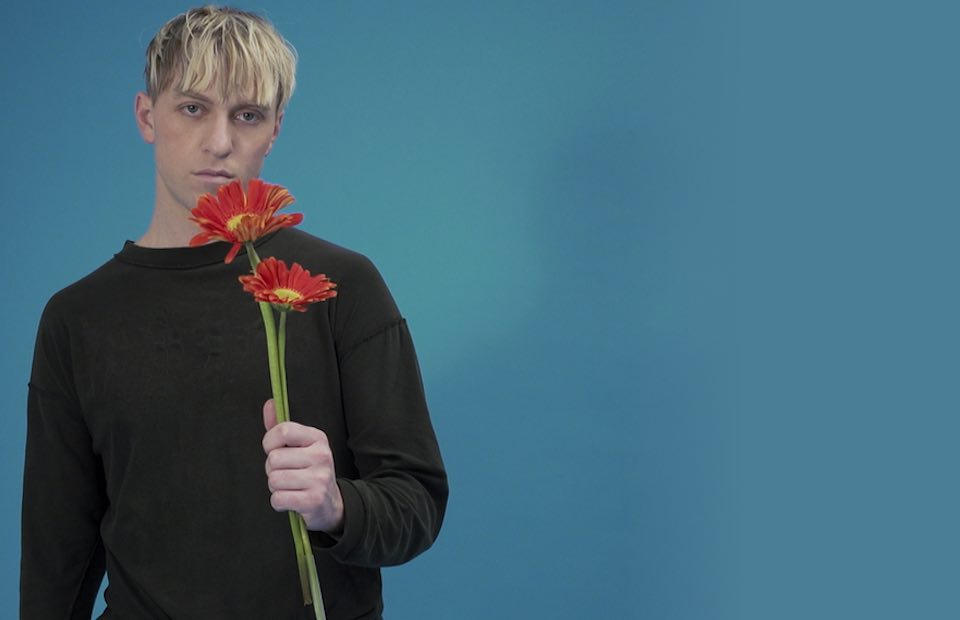 Photo of The Drums' Jonny Pierce, by CyCy Sanders

Brooklyn-based indie pop band The Drums have released their fourth full-length album, "Abysmal Thoughts", their first since signing to Anti- Records and the first without co-founding member Jacob Graham, who left the band last year.

"I am grateful that people still give a shit about what I'm doing," says frontman Jonny Pierce, speaking with Variance about the new album, which arrives today. "It’s a little bit scary because this is the first album I've done on my own, fully, from the artwork to the music to working on the videos.”

But he feels confident about the work he has produced, saying, "I am grateful. I am a little scared. I am kind of exhausted and I think, ultimately, I am just excited. I am excited to put this record out because it’s the album that I think I’ve always wanted to make."

It wasn't necessarily easy getting to this point. And Pierce notes that, despite a decade in the music industry, he still struggles with some of the hateful feedback from the public, most recently being the target of homophobic slurs during an appearance at SXSW in March.

"Most of my adult life I have had this weird desire to prove myself to people. Normally it's seeking approval from people that kind of suck—or people that aren’t so good for me or maybe people who might never approve of who I am," says Pierce. "So that kind of screws with me a little bit. I still deal with that ... As an artist I do what I do and that’s what you get." 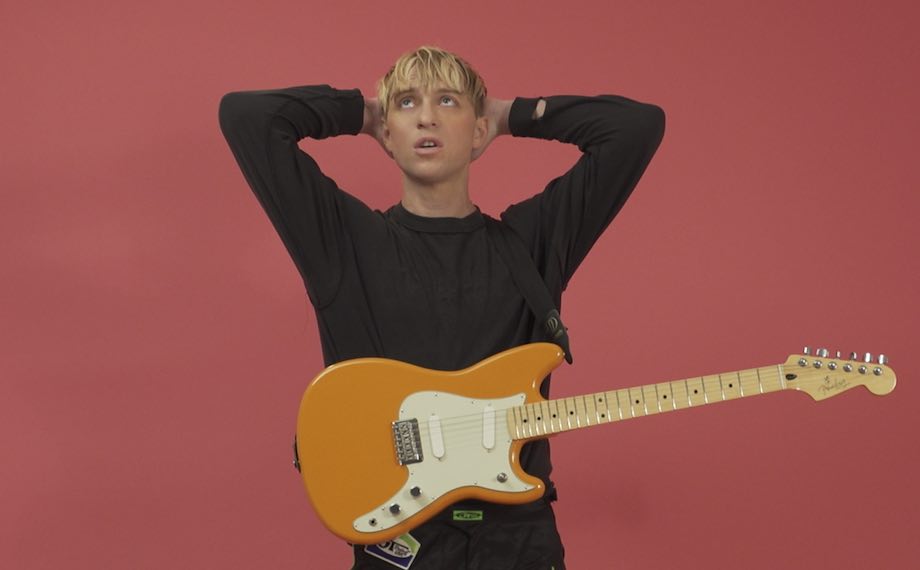 Photo of The Drums' Jonny Pierce, by CyCy Sanders

He continues: "I am finally starting to try to love myself a little bit more than I used to and that's making me feel a bit happier. And, in turn, it's helping me love other people and try to see things differently."

Pierce says he has also found a mentor. And when he feels unsure about how his life is proceeding, his mentor always asks. "Are you having fun? Are you learning? Are you doing your best?"

According to the singer, if you can say yes to all three then you’re at the right place in your life. And so he's allowed that to guide him in this new phase of his life and career.

"I live by the rule, 'Be yourself fully and do whatever you want to do up until the point that it starts hurting someone else,'" he says. "If your message is ultimately a message of love, acceptance, inclusion, empathy and compassion, I don’t think you can ever get too much of that stuff in the world." ■

"Abysmal Thoughts" is out now and can be heard below, followed by The Drums' tour dates.