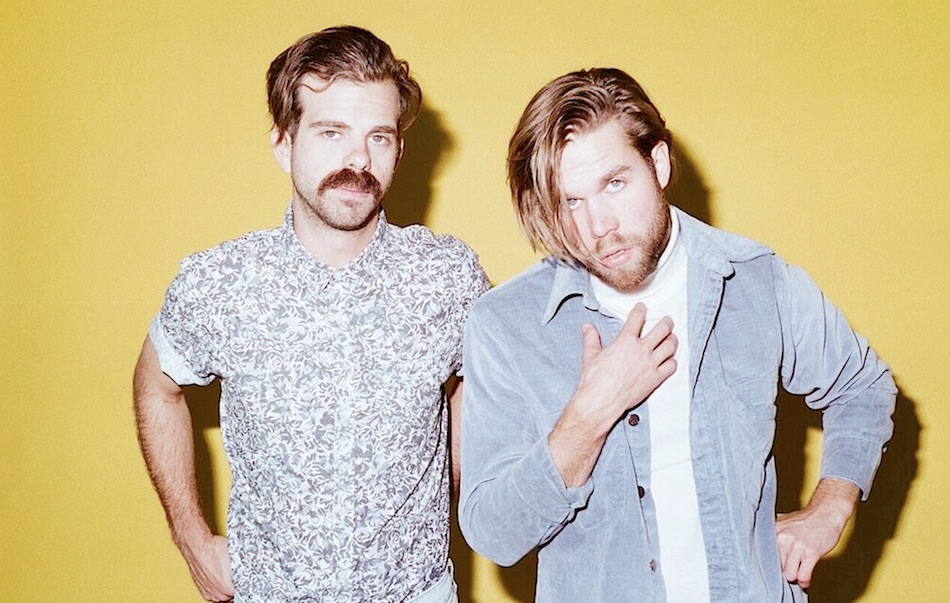 Ten years into their run as a band, Wes Marskell and Jason Couse (aka the Darcys) are capping a busy month with an exciting treat for fans: a cover of Prince's "Kiss."

The track's release on Friday follows the new video for their single "Arizona Hwy," for which "Kiss" is being released today as the B-side, as well as a summer tour starting next month.

"It’s ironic that you work so hard to cultivate a sound and style, but it's when you break that all down that everything makes sense," says Marskell, speaking with Variance about the band's evolution into its current form. "This last record—what we're doing now—feels closer to who we are and how we wanted to present ourselves and our music on stage."

The Toronto outfit is coming off a year promoting their latest album, Centerfold, their first since shrinking down to a two-piece. It included the standout single "Miracle," which was among Variance's 100 Best Songs of 2016.

"There is definitely a new energy," Marskell says, pensively adding: "Sometimes I wonder if we should have just started a new band. Like when we’re planning the set and I think, ‘Fuck, where am I going to fit this song or how do we transition from this track to 125 BPM?’ But it’s invigorating. It’s exciting."

While music is certainly the binding factor, Marskell points to a true friendship with Couse for getting the band to this point in their career, withstanding lineup changes, robbery and near-death experiences. 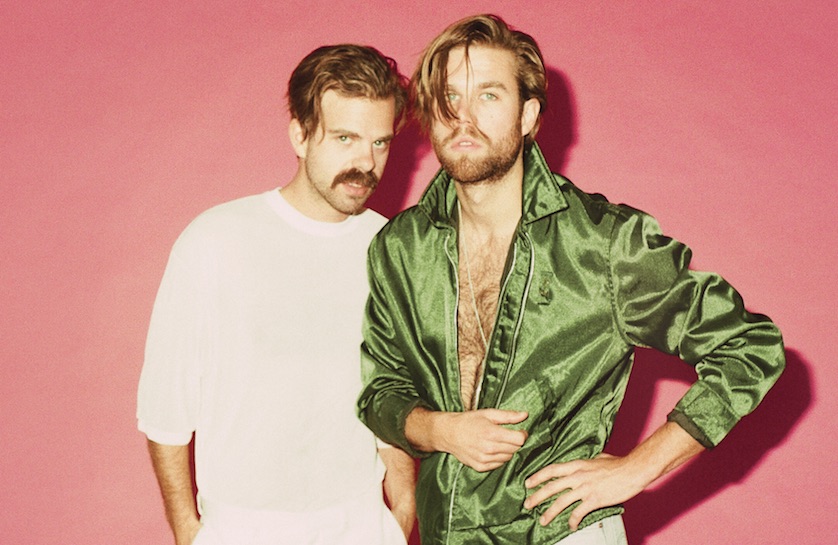 "I’ve known Jason for close to 20 years," recalls Marskell. "We’ve lived together and been friends. It’s implied that for Christmas and Easter and birthdays, he comes with my family. He’s like my parents’ extra son. And hopefully he’ll reimburse them at some point," he says, jokingly, while quickly noting: "There are also times when you’re questioning things and your best friend is deeply involved in that same project or major decision, so you can’t ask for him for an outside opinion. Ultimately, it’s the best thing, though, getting to go on the road with someone you know so well. It’s like living a buddy comedy."

They carried that theme seamlessly into the video for "Arizona Hwy," as Marskell points out. "We got to hang out in the dessert and act ridiculous," he says, admitting they "definitely followed that buddy comedy vibe." And as for the Prince cover, he says, "It was special for us and we've been really excited to put it out."

As the pair prepares to hit the road again and likely engage in more shenanigans, Marskell says they're feeling optimistic about making more music and what comes next for the band.

"It’s fun that we’ve gotten to experience all these fun, bizarre things together," he admits, recalling that after their first show as a two-piece, they thought, "‘Why the fuck haven’t we been doing this the whole time?’ It was like when you have those two friends who finally get together and everyone goes, ‘Why did it take this long?’ I have no idea if Jason and I dating now, but that was a really bad example that came to mind." ■

Watch the video for "Arizona Hwy" and hear "Kiss" below, followed by the Darcys' upcoming tour dates.