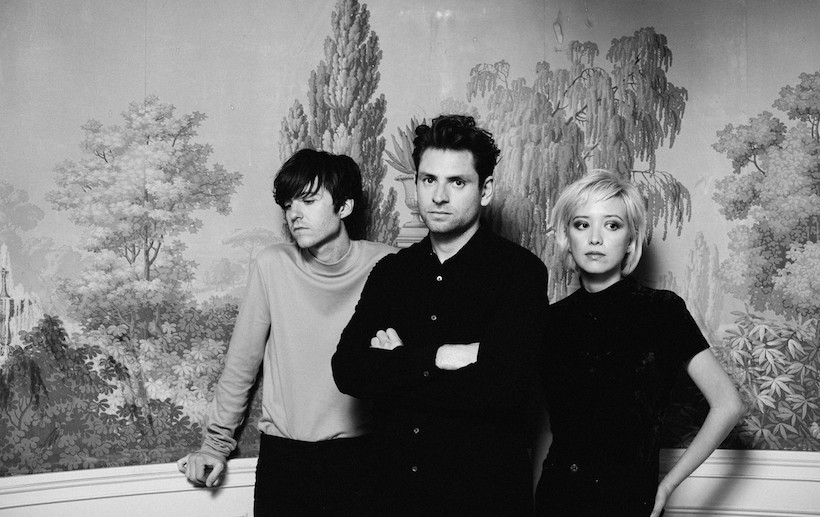 As their single "Loveless" continues to dazzle fans, Los Angeles-based trio Matt Lowell, Crisanta Baker and Samuel Stewart (aka Lo Moon) took a break from their busy SXSW schedule to sit down and chat with Variance in Austin.

They talked about the upcoming video for the single, which was directed by Daft Punk collaborator Warren Fu and will deliver a narrative for the full, seven-minute version of the track. They also discussed opening for The Avett Brothers at their ACL Live at Moody Theater show during SXSW.

The video for "Loveless" is out on Wednesday (March 22) and Lo Moon will next head to the U.K. later this month before joining The Lemon Twigs in Europe and coming back stateside in May to open for Temples. And as Lowell tells us, they'll also be performing at Lollapalooza in August.

Check out our interview with Lo Moon below.