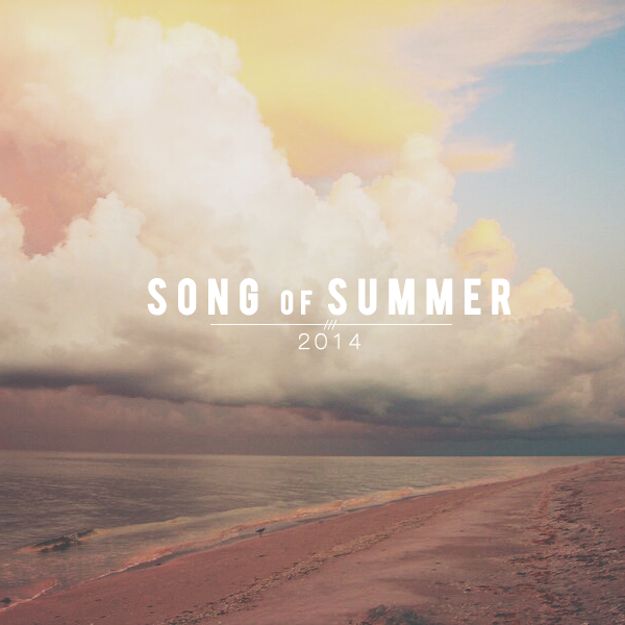 Now that summer is here, we've opened up the voting for our annual Song of Summer poll.

We've taken reader feedback, Spotify streaming data (as of June 13, 2014) and staff favorites into account to select a group of 15 nominees for this year's list. Of course, as every year proves, this list will change as voting continues and readers offer their own submissions.

This year's contenders include mostly new and rising acts, such as BANKS, Iggy Azalea, Bad Suns, Sam Smith, JUNGLE and Tinashe. Chromeo and Ingrid Michaelson are also making their first appearance on the list with their infectious singles "Jealous (I Ain't With It)" and "Girls Chase Boys," respectively.

Don't see your favorite or the most-deserving, in your opinion? Nominate another song. The Song of Summer will be announced in early August.

Vote and listen to the nominees below.