Interview: Little Dragon on Being Genuine, Radio & Brands in the Music Industry 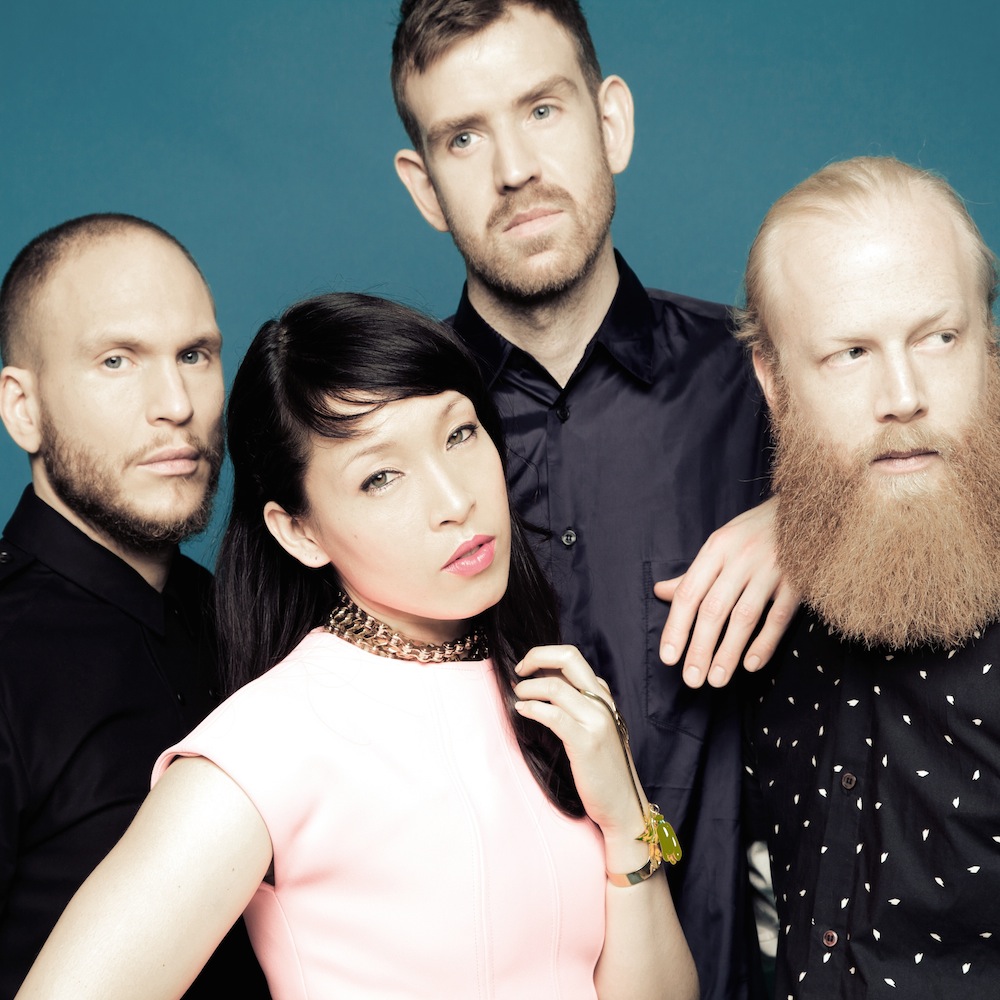 Little Dragon rocketed back into the spotlight this past spring with their fourth album, Nabuma Rubberband, which gave the Swedish outfit their highest-charting record in the United States after having built a devoted following over the past few years.

The new record had been expected for some time already, as the band had been dropping hints prior to this year. But knowing it’s actually out for everyone to hear is still a good feeling, according to drummer Erik Bodin, who took some time to speak with Variance on a Sunday afternoon during the band’s stop in Los Angeles to perform Jimmy Kimmel Live.

“We were so used to being the only ones to hear it,” Bodin says. “It’s still unbelievable to think that other people are listening now. Especially when you go on [Kimmel] and people are really connecting. It’s reassuring.”

Although many fans had been prepared for a new record, the group didn’t waste much time, announcing the album on Valentine’s Day and releasing it less than three months later. It was great news for those who wanted the music as soon as possible, but Bodin admits there was a rush.

“Of course we always want the music to be out as soon as possible, but there’s also the people working the album,” he explains, referring to Loma Vista Recordings. “They need to meet their schedules. It was a new label for us, but it was more their decision.”

Creatively, however, they followed their own compass, listening mostly to their own previous material and hoping to draw new inspiration while keeping the existing framework in place.

“We were very much in our own bubble,” Bodin says. “It’s kind of nice to isolate yourself and try not to get too much input or influence. I feel like when I’m creating music, it’s hard to even enjoy music because I get analytical. So when you’re already trying to push those thoughts aside, sometimes it’s best just to look inward.”

Despite their concentrated efforts to remain true to their sound, some critics have suggested the band did the exact opposite and lost themselves in the new record. But Bodin disputes that idea.

“It’s surprising to me, because the last record was made almost in a rush,” he recalls. “We took time to do it, but there were a lot of quick solutions. Freddy [Källgren Wallin] and Yukimi [Nagano] were on tour with the Gorillaz a lot, so Håkan [Wirenstrand] and I finished some of the last parts of the record. This time, we planned just to work on our music. It was even more teamwork than before, so maybe this is actually the true Little Dragon, because we are all represented.”

"The major radio stations just sound like playlists made by robots. Radio is so foreign to me, but from my view, it might as well be the mafia."

As the band continues to expand its sound and perhaps its audience, Bodin echoes his bandmate (and vocalist) Nagano’s previous sentiments that they still hope to reach radio. “But it’s not just Little Dragon,” he says. “There are a lot of bands I wish you would hear on the radio. The major radio stations just sound like playlists made by robots. Radio is so foreign to me, but from my view, it might as well be the mafia. Of course, there are stations that have supported us, like [Los Angeles NPR station] KCRW. It would be nice to hear ourselves on the radio more. I went to the gym recently and they were playing a lot of mainstream songs and then our song ‘Paris’ came on. I just smiled to myself but on the inside I was so excited.” 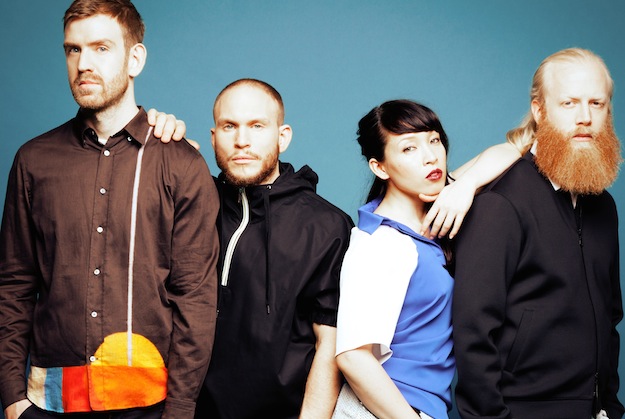 If radio is something the band would ultimately like to conquer, it would seem like more collaborations would be a natural choice, especially considering their previous work with the likes of Gorillaz, OutKast’s Big Boi and DJ Shadow, among others. But even for a collab-friendly act like Little Dragon, it’s still such an unpredictable part of the industry.

“There’s always a wish from the business people to have a big name attached, especially these days,” he says. “But I guess we’re kind of neurotic as a band. I think we’re more concerned with trying to get somewhere on our own, and not having to borrow all these other names. Yes, we love those other collaborations and it’s not like we won’t do more, but I think we’re still establishing our own name. And you should have pride in your own work.”

With their eyes set on growing their reach, Little Dragon recently collaborated with Tumblr for one of the company’s “IRL” projects to tell their story in a visual format, joining the ranks of Childish Gambino, Portugal. the Man and Chromeo. And according to Bodin, it may not be their last “corporate” venture.

“Brands are sometimes seen in a bad light, especially by bands,” he says. “But they can be good when they are catalysts for positive ideas. You have to be open to things like that. I don’t know what kind of partnership we would have next, but yeah, it could work. It seems like more of an American thing though. In Europe, you don’t see all the brands everywhere. In America, brands have so much power and they play a role that in Sweden would be like the government funding [your music], so you wouldn’t want that. But here, it’s OK.”

As Bodin points out, most people who haven’t been outside of the States would likely be surprised to see the glaring differences between how even music festivals are influenced by brands. “Like SXSW. You could go and take an empty bag with you, and you would fill it up with freebies. Just everywhere, brands, brands, brands. That would never, ever happen in Sweden or in most of Europe. Ever. The logic is just so different.”

Moving forward, the band will continue to tour at least through December, Bodin says. “And I don’t know what all comes next, but we want to be on the road as much as possible,” he confesses. “It’s been a long time for us that we weren’t on tour, so it’s great to get that instant feedback and feel that energy again.”