Interview: Chris Geere Isn't 'The Worst,' He Just Plays It on TV 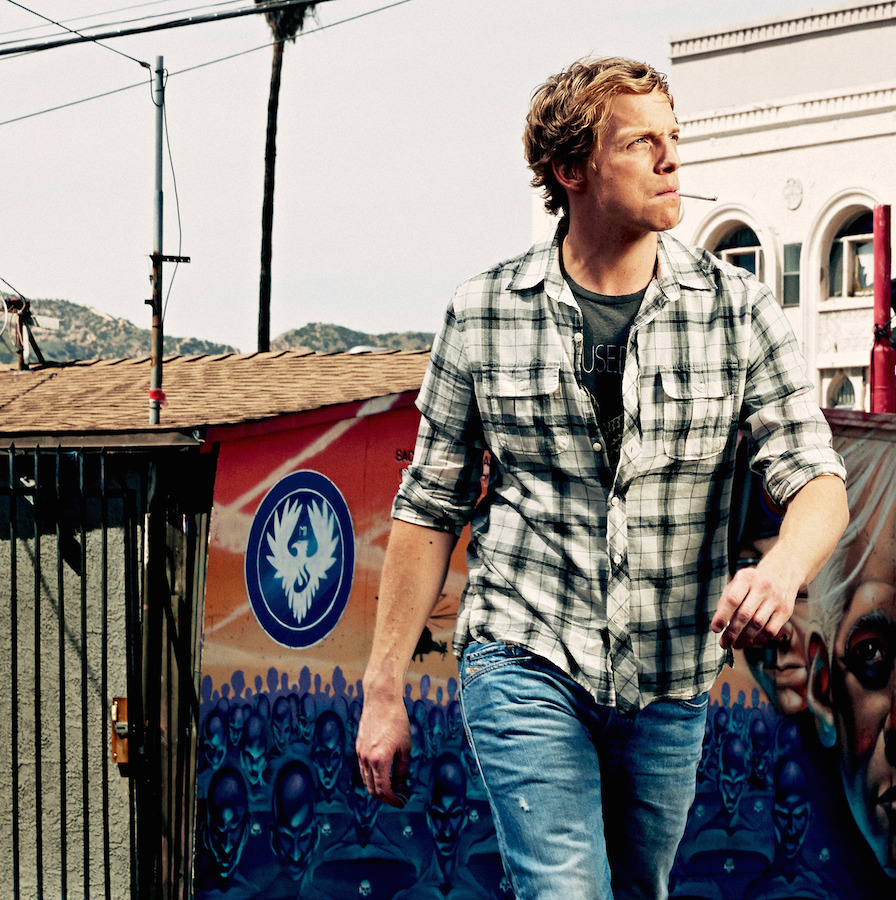 Best known as one of the creative minds behind Showtime’s Weeds, writer-producer Stephen Falk is back this summer with another sweltering series in the form of FX’s dark, romantic comedy You’re the Worst.

Despite being on a tamer network, the show still brings plenty of grit thanks to stars Chris Geere and Aya Cash, who play a couple of anti-relationship individuals that meet at a wedding and go home together for a one-night stand, only to start falling for each other.

After previewing the first two episodes earlier this summer, I spoke to a very lively Geere ahead of the show’s debut. This marks the Brit’s first lead role on an American series, so it would be understandable if he were a bit nervous. But that’s not the case at all.

“We’ve had the craziest schedule I’ve ever experienced,” he says, taking a break between production. “So it’s been fantastic and I’m excited for it to be on the air. Of course, it’s a bit daunting because we’ve become really close [as a cast] and now you realize it’s actually time for it to go out.”

Although he’s pleasant in real life, Geere’s character Jimmy is narcissistic, rude and self-destructive. And that’s actually what drew him to the role.

“Oh yeah, I read the script for the pilot and you get the idea that this guy isn’t very nice,” he recalls. “I loved it. He’s a messed up person. But then you realize as the show goes on why he’s messed up. So there are all these layers to this guy, and that’s important.”

Sure, Jimmy is kind of brash. And while he and Cash’s character Gretchen are clearly very flawed, that’s part of what actually makes them relatable. Come to think of it, that was what drew me to Weeds back in the day. The dishonesty, the twisted humor, the authenticity.

“They’re human,” Geere explains. “They’re representative of how every relationship is different. Not everyone has the traditional sitcom life. They didn’t meet each other and go on a couple of dates, and then maybe you develop feelings for each other. No, relationships don’t always fit into a box. And they personify two problematic people who don’t know how to do the relationship thing.”

"I’m just grateful I’m not on one of those CW network vampire programs where everyone is perfect with sculpted bodies. Not this guy." 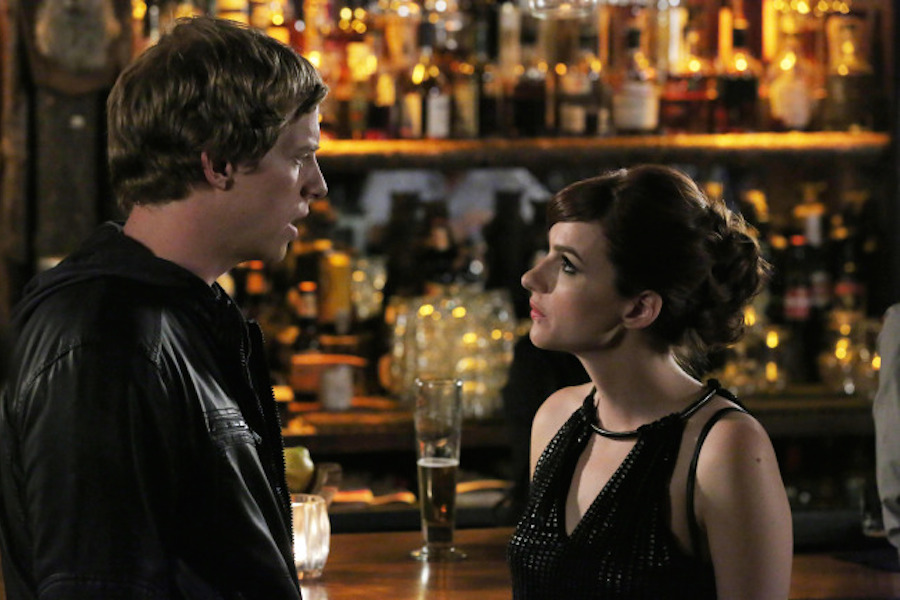 As for Geere himself, he suggests that even though it’s been fairly easy to step into Jimmy’s screwed up world, it’s only because of “the variety of the material. I’m pretty much the good, polite British guy who keeps my mouth shut and minds my own business. Even if I think something is shit I don’t actually say it. Oh, I would never,” he declares while laughing.

Of course, Geere also credits his onscreen chemistry with Cash for making the pair’s relationship that much more believable. And they definitely have plenty of opportunities to display that chemistry, especially in their cringe-worthy, awkward but arguably realistic sex scenes. Luckily for the 33-year-old, he’s had a little bit of practice thanks to previous roles.

“I wouldn’t say it gets easier,” he admits. “But everyone has insecurities. As an actor who has to do these scenes, sometimes it’s uncomfortable having certain parts of your body being exposed. But it’s part of the character. I’m just grateful I’m not on one of those CW network vampire programs where everyone is perfect with sculpted bodies. Not this guy.

The show still has some kinks to work out, and it isn’t perfect. But given the opportunity to prove it long-term, Geere and Cash are perfect in their roles. And from Geere’s perspective, Falk’s “writing is so accurate and on-point, and it’s that storytelling that makes the difference. Yes, there is a lot of crude humor, but it’s kind of brilliant how even in those moments, you find something sweet. And isn’t that kind of like life sometimes? Everything is just terrible, it’s just the worst. But something wonderful is just around the corner if you wait.”