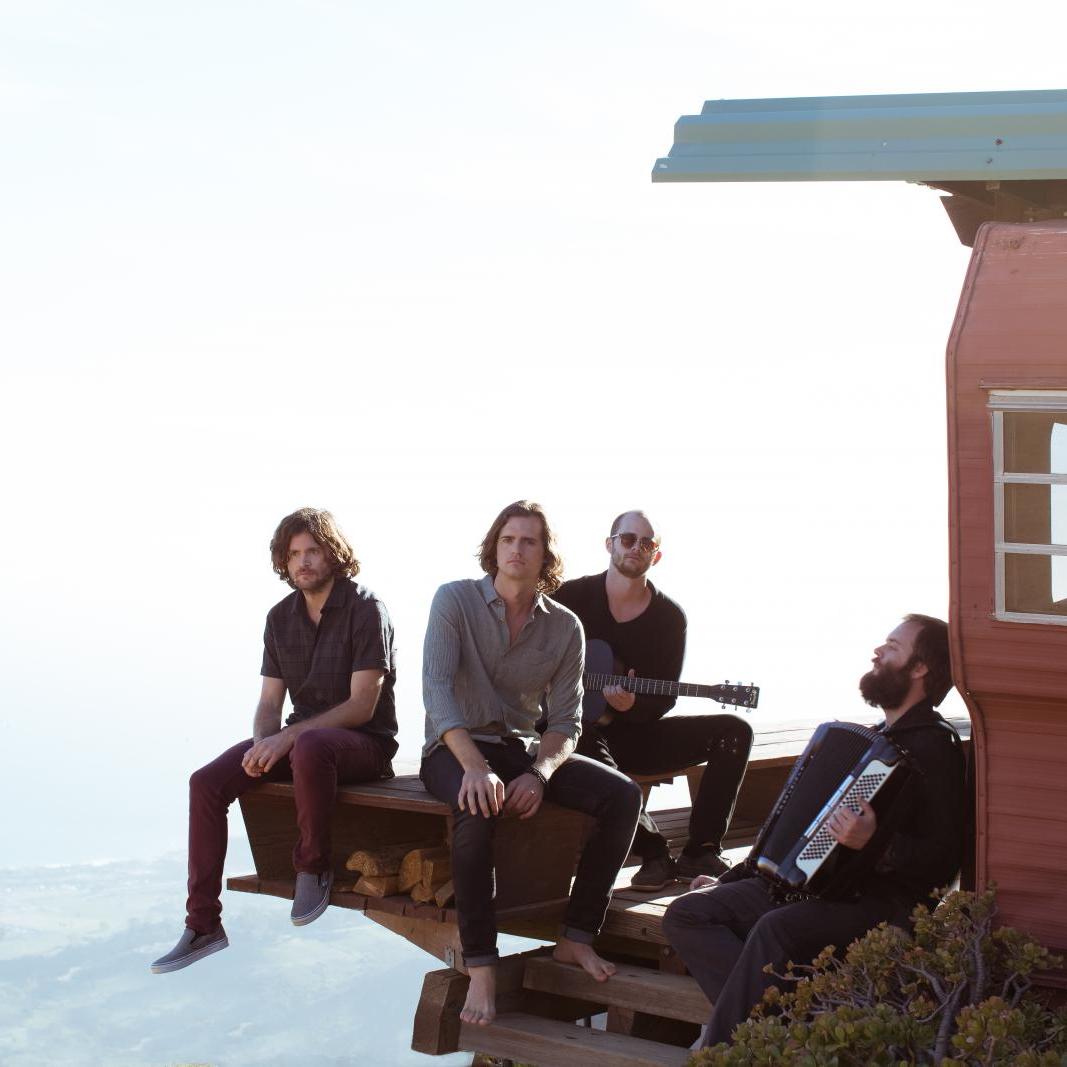 "Maybe the planets are trying to become the stars and maybe we really came from Mars."

It may just be a lyric to the infectiously tribal single "I'm Only Joking" from KONGOS’ debut U.S. release, Lunatic, but it also hints at the celestial ascent of a South African/British band of brothers to international stardom. And with their Gold-certified single "Come with Me Now" named the fastest-climbing rock song by a new band since 2003, this star is only just rising.

"We're finding ourselves kind of numb to all these stats and things," says Jesse Kongos, drummer/vocalist for the band and No. 2 in the lineup of Kongos brothers. "In a way, it starts to mean less and less to you because it's so overwhelming, until you show up in a city to play a show and there's a thousand people singing with you, compared to 100 or 200 not long ago.

“That's when it becomes real for us. I know the other stuff plays a big part, and tracking those numbers shows the growth, but it doesn't become really real until you play for a crowd and they know your songs."

Fans have been singing songs from Lunatic back at them all across South Africa for a while now, but the U.S. music scene is a different beast altogether—a mammoth, sprawling beast with more congestion than L.A.'s 405. For an international band to bring a single to this chaos, have it rise to the top of several key radio markets, catch the attention of a major label (Epic), and then be re-released on said label completely unchanged is a remarkable achievement.

"We've been doing this for 10 years, and each year we've been hoping to grow and hoping to expand," JK notes. "So now that it's happening, we could ask what we did wrong before, but we've had to stop ourselves because I don't think we would have been ready back then. I don't think our tracks were there and I don't think we were ready to play in front of crowds."

Epic may give them the pull, but KONGOS' multi-cultural take on alt-rock has the punch. Seriously, nobody makes accordion and keys sound rock 'n' roll like Johnny Kongos. And Jesse's work on drums swings from tribal African rhythm to Balkan beats while Danny's precision on guitar ranges from island jives and blues grooves to driving alt-rock and laid back folk. Dylan anchors the group with bass and vocals. 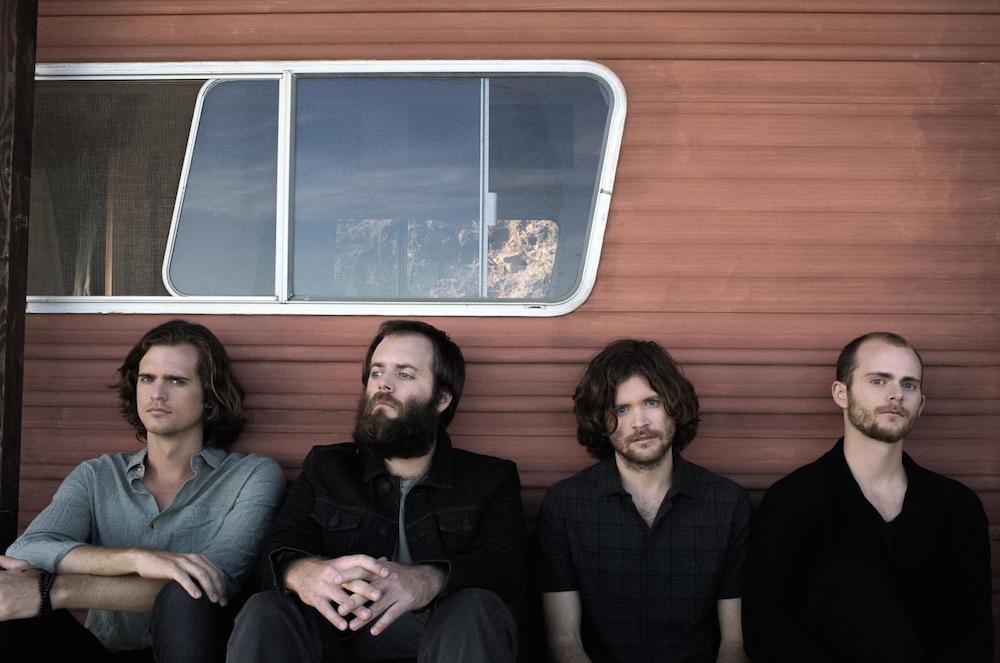 Even now, as their songs continue to rise, KONGOS is learning as they go. "Every tour, we've been able to pick up something," Jesse says. Topping their list is the tour across Europe with AWOLNATION and Dispatch and across North America with Imagine Dragons.

"There's just such a sense of professionalism we've observed," Jesse reflects. "From the crew, to Aaron [Bruno of AWOLNATION], they take their work very seriously. They really think about the audience, and also how to treat support bands. Those things aren't always easy and sometimes it can be complicated, but these bands have been very gracious."

Their next big learning opportunity begins July 31 as they open for Kings of Leon on their Mechanical Bull tour.

Though they're gaining momentum and growing their fan base by the day, the Kongos brothers know their biggest fans are their family. "They've been absolutely essential," Jesse says. "We couldn't have done it without them."

Plenty of artists express this kind of gratitude to their most loyal fans, but the support KONGOS has received from their family is unique.

"Our dad had a big career in the '70s and '80s in South Africa, and his mom supported him," Jesse recalls of his famous singer-songwriter father John Kongos.

"He dropped out of school and pursued a full career in music, so our parents have also supported us completely, financially and emotionally," he explains. "They've been there every step of the way, so hopefully it's starting to pay off."

From what we've seen of KONGOS this year, we'd count on it.

KONGOS' tour supporting Kings of Leon kicks off this weekend. Check out upcoming dates at KONGOS.com.