Photos of HONNE by Claire Rothstein

With this month’s release of their debut album Warm on a Cold Night, British duo Andy Clutterbuck and James Hatch (together known as HONNE) are bringing full circle months of hard work and lots of buzz.

“It’s an incredible moment,” says Hatch, speaking with Variance ahead of the album’s release. “Everything about the last few months has been exciting and unreal.”

For much of last year, the pair of musicians had been building momentum and releasing music, some of which appears on the LP. In fact, their track “Coastal Love” was one of our 100 Best Songs of 2015. 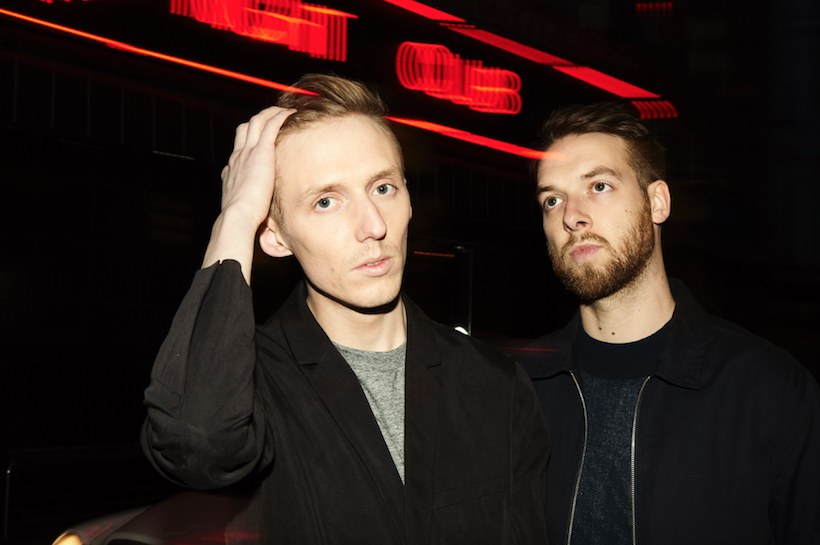 Ultimately, they ended up with “around 30 songs,” according to Hatch, who says deciding which ones made the cut for the album was difficult, but it came down to two key questions: “In a year’s time, which songs will we want to still play live and will they be integral to the set?”

He says that while some tracks “might sound great alone,” they set out to create a record that felt “like one whole piece, something people can listen to from start to finish and it takes you on a journey.”

The duo’s own journey has been a thrill of its own. And Hatch says it’s convinced him nothing is really impossible, admitting they would love to have a shot at working with other artists they admire, such as Jessie Ware, whose music they love and whose vocals would seem like a sonically perfect fit for a collaboration.

“If you had said a year ago or six months ago that any of this would happen or we’d be selling out these shows [in America], I wouldn’t have believed you,” says Hatch. “That alone is amazing to me. Everything has changed.”

Warm on a Cold Night is out now and HONNE will hit the road again starting this Saturday. See their tour information here.