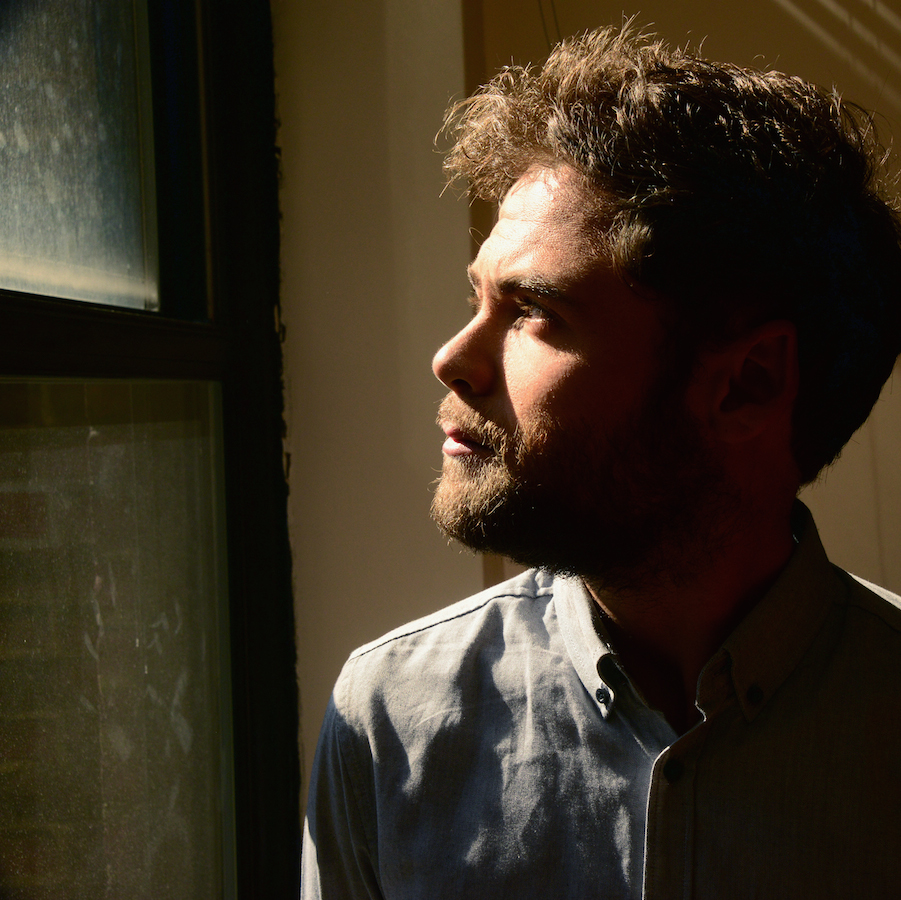 Mike Rosenberg has been making music under his Passenger alias for over a decade, and only this year he claimed his first top five song in the U.S. with “Let Her Go.”

But he’s already on to a new chapter, having released a new album, Whispers, in June. And according to the British singer-songwriter, this new project was “a long time coming.”

Of course, he acknowledges he’s still riding out the success of “Let Her Go,” which has sold roughly 4 million copies in the States alone. But according to Rosenberg, he had already been writing and recording long before his international rise.

So the question is, did he feel pressure to rush his new album after his surge?

“I think the timing worked out really well,” he says, explaining that he actually took his time. “By the time ‘Let Her Go’ started getting close to the top, everything was already coming together for the new album. I don’t think it could have worked out better. But to say I rushed it or felt pressure to do something from the label, it wasn’t like that at all.”

He does note, however, that “you just go with your gut. At the end of the day, you have to follow your instinct.”

While much has changed since the last time he recorded an album, 2012’s All the Little Lights, which spawned “Go,” it was pretty much business as usual for Rosenberg, who opted for the familiar, the tried and true. He recorded once again at Sydney’s Linear Recording studios with co-producer Chris Vallejo.

“Why change something that worked?” he offers. “The temptation might sometimes be there for someone to go, ‘Oh, I should work in a big, expensive place now.’ But honestly, it’s more important for me to feel comfortable and relaxed and in a space where I can feel creative. I worked on my last album in a lot of quiet periods of time. And I know I could have tried to do something bigger, but it wouldn’t have felt right. At least not this time.” 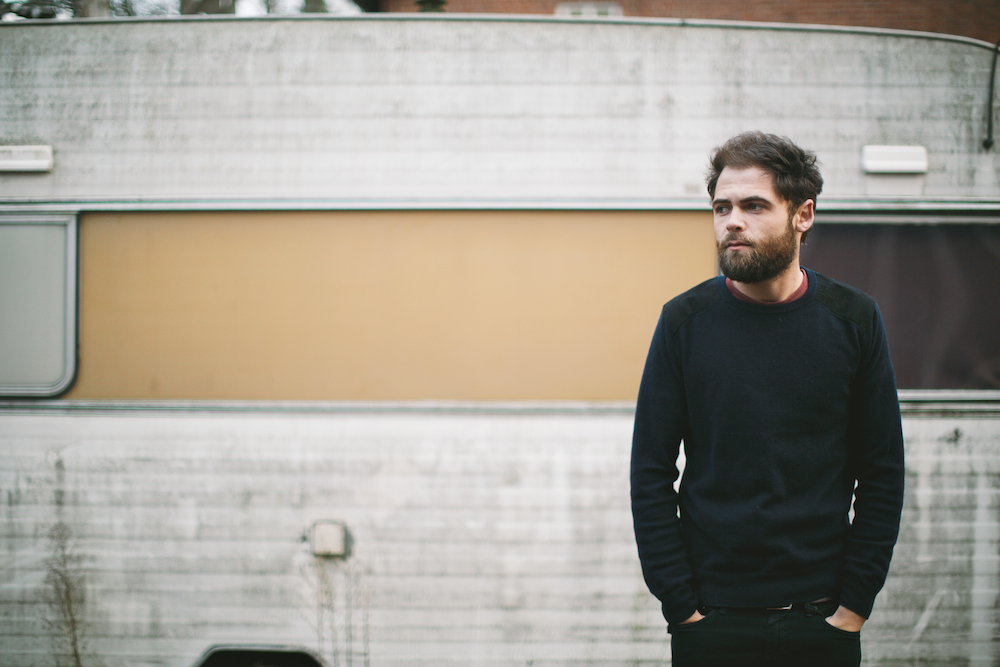 Because so much of the album was already in progress before last year, Rosenberg has maintained a lot of creative control, something he appreciates, especially after his recent success.

“It’s more work when you’re kind of taking more of a handle on your career,” he admits candidly. “Oh sure, it might be easier to let someone else tell you when to groom your beard and when to release this song, but that’s not for me. It’s really, really important to listen to others though. You have to hear others’ opinions and take advice.”

One such person whose advice Rosenberg is more than happy to hear is his friend and former tourmate Ed Sheeran. And while the two have been friends for years, some critics recently suggested this new album is Rosenberg’s chance to step out of Sheeran’s shadow.

“It’s inevitable that people would think that, especially critics,” he says with a slight laugh. “I’ve done a lot of touring with him. We’re great friends. And certainly, he was instrumental in helping me break last year. But I don’t feel that I need to step out of anyone’s shadow. He’s a phenomenon. He’s massive and he’s just going to get bigger and bigger.”

Having finished most of the new material before many of his overseas fans even knew his name, Rosenberg admits there was a part of him that wanted to go back and make changes post-fame. But in the end, he feels it was best not to go that route.

“There’s this thought of, ‘How do I top that?’ It’s very real,” he confesses. “I’m completely aware that may be the only song I ever have that makes it to the top like that. I’m OK with that. I feel honored to have even one. How many artists only dream of the one hit? I don’t ever expect to have another one. On a personal level, if it happens, great. But I am very fortunate already.”