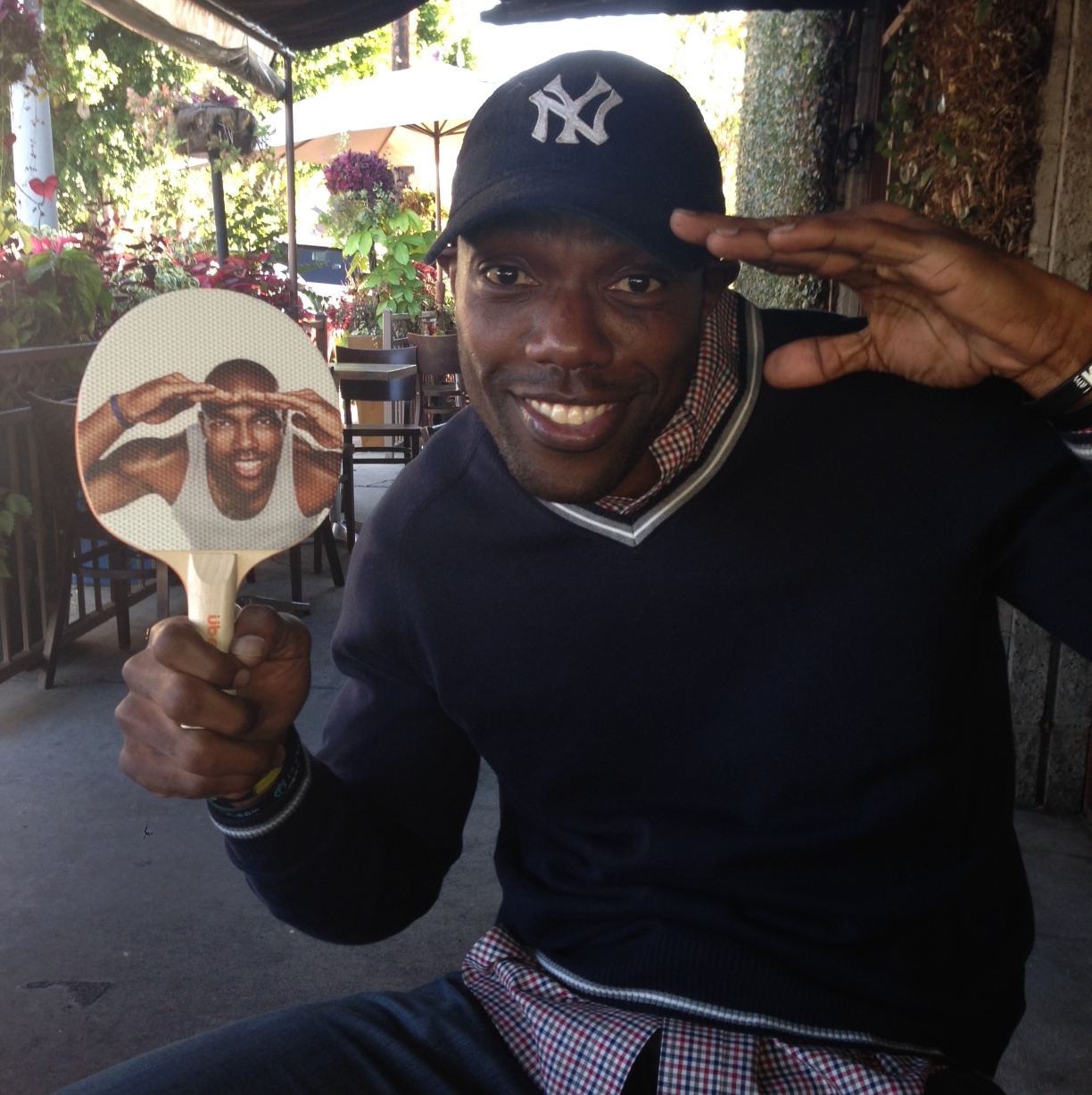 If you've ever wished you could challenge your favorite celebrity or musician to a friendly game of table tennis (aka ping pong), that may soon be a reality.

Austin-based Uberpong began making custom paddles in 2012 and has since been making big moves towards creating what it calls a "social ping pong movement."

Among those who have already joined the movement are Terrell Owens, Ryan Seacrest, Katie Lee Gifford and Hoda Kotb, Girls' Alex Karpovsky and most recently Jimmy Kimmel and the Los Angeles Dodgers, all of whom have played matches with custom paddles—usually branded with their own faces or logos.

Going a step further, the likes of Mumford & Sons, Muse and Lady Antebellum have taken the game to their fans, challenging them to some VIP, one-on-one action before their shows.

Uberpong founder David Lowe says the growing popularity has been "surreal and awesome," further emboldened when the startup managed to raise $10,000 in three days on Kickstarter. "[It was] the exact moment I realized we were on to something," he says. 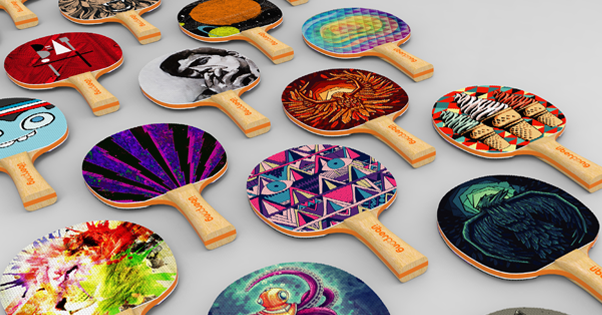 As word of mouth continues to propel Uberpong forward, the company would like to continue bringing celebs and fans together for more of those "VIP" matches. (Having witnessed my fair share of backstage ping ping battles before or after interviewing bands, I can personally attest to the draw a of potential celeb-fan matches.)

In addition to face-to-face matches, Lowe says an interactive video game is currently in the works. He adds: "We are also releasing our first apps for iPhone and Android."

As public figures and musicians continue to discover customized ping pong via Uberpong, chances are your favorite might be next. If you could play against anyone of your choice, who would it be? Let us know in the comments or on Twitter.