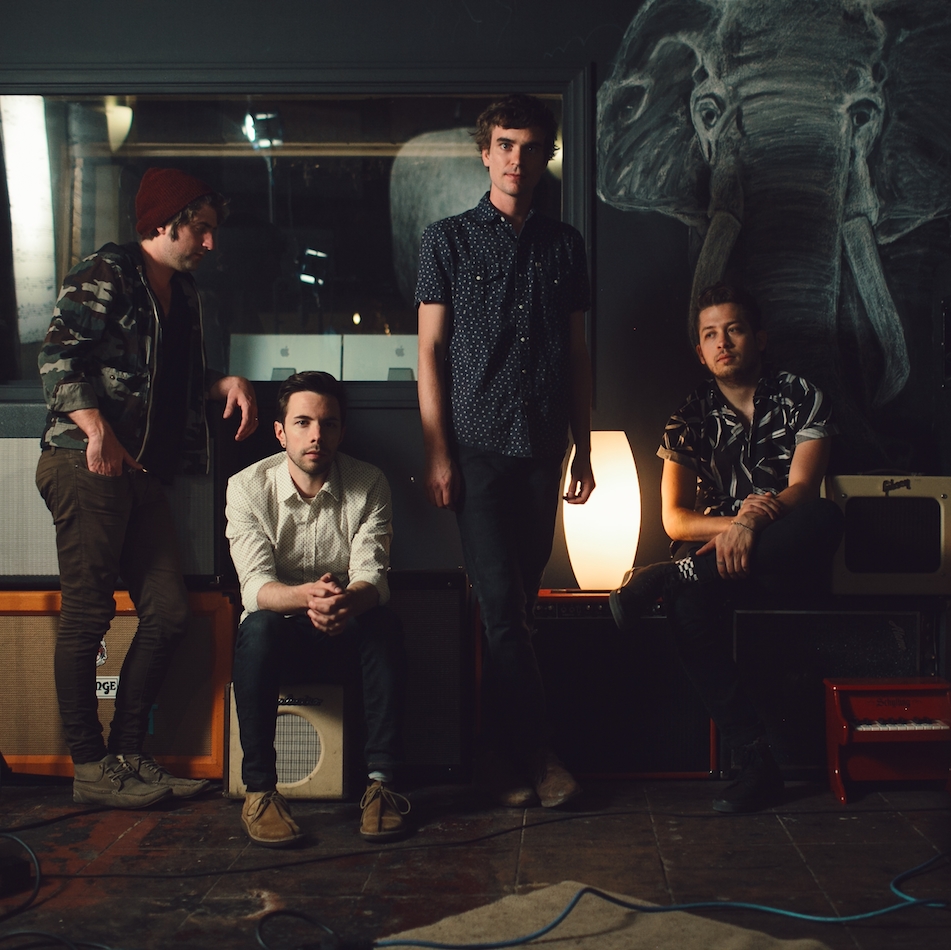 San Antonio pop outfit Wild Party has a lot to celebrate this week, having just released their debut album, Phantom Pop, on Old Friends Records. And they’re just getting started.

With the album now out and the band back on the road this week, we talked to Kaufmann (the bassist) about life on the road, inspiration and staying motivated during the years when they didn’t have support.

Phantom Pop is out now. Get it here.

You guys have been together and making music for a few years already. How did you stay motivated to keep pursuing this passion?
We never were really sure about what we wanted to do with it. We always just thought the music was cool and enjoyed making it together. At some point it ended up getting some attention, and we decided to turn it into a real band. Probably for the best too.

What has been the biggest change you’ve noticed between the album’s original release and now, having the support of Old Friends? How do you keep it fresh for the band since many people are only hearing the songs for the first time?
We redid a handful of the songs for the Old Friends release. Mainly, it was things we didn't have enough time to focus on in the beginning. I think it always just comes down to being happy with what you've got. We love our music, we just needed time to perfect it. Old Friends gave us that time.

Listening to your music track-by-track, it’s hard to plug you guys into one genre. Whose music do you like or feel has influenced your material?
We love The Strokes, The Killers, Brazos... kinda all over actually. All of us really love “hooks” [in songs]. We love to hear things that stick in your head for years.

Speaking of hooks, “Chasing Honey” is a perfect example of that. What is the inspiration/backstory for it?
That is actually the most recent one we've done. It's mainly just about how everyone gets caught up in chasing money or sex or material bullshit. That seems to happen to everyone. So hopefully everyone can relate!

Now that you’re on tour, what are you looking forward to most?
Traveling is always a great time! We definitely miss our families and friends though. Playing every night is pretty awesome; we really enjoy having new people check out the music live.