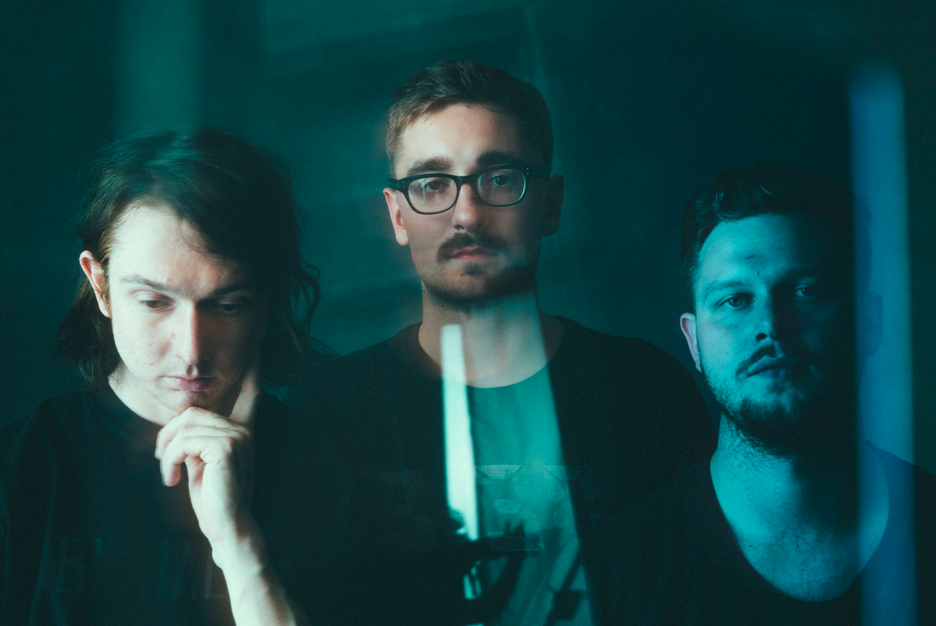 A lot has happened for Alt-J since they were first featured as one of Variance’s FutureSounds in 2012. The band has won BRIT Awards and the Mercury Prize for best album, sold out countless shows and gone from a being a quartet to a trio. And of course they recently released an incredible new album, This Is All Yours.

I can’t tell you how many times I get in my car simply hoping to catch lead vocalist Joe Newman sing the line, “pick a petal eenie meeny miny mo,” in the band’s single “Left Hand Free.” It’s those infectious sounds and quirky lyrics that easily set them apart from many of their peers. And they intentionally decided to color outside the lines more this time around.

“We actually wanted with this album to be able to experiment and not feel too much like we had to make a certain kind of album,” says keyboardist and vocalist Gus Unger-Hamilton, speaking with Variance ahead of the LP’s release. “Our first one was quite varied, with lots of different sounds, but people still embraced it. So, if anything, we felt more confident this time around to make the album we wanted to make.”

While it was first reported that “Left Hand Free” was a deliberate jab at Atlantic Records for wanting a radio hit from the eccentric group, Unger-Hamilton says its origin is not quite as dramatic.

“Joe had this guitar riff for a while and we were spending the afternoon writing in this really nice space,” he recalls. “It was great for making music and for hanging out with friends. And what’s interesting about it is that a lot of the time when were making this album, it was never strictly defined whether we hanging out or whether we were working. ‘Left Hand Free’ was written while we were just enjoying each other’s company and playing instruments. It’s kind of a tongue-in-cheek song. The riff Joe had was kind of a jaunty one, so we built the song around it. We were kind of playing characters when we wrote it. So as much as it was kind of us messing around, we’re also really proud of it.”

Another track off This is All Yours has also gotten plenty of attention: “Hunger of the Pine,” which notoriously samples Miley Cyrus’ “4x4” as the the song’s chorus. And although not all fans were thrilled about the feature, Unger-Hamilton defends the band’s choice to utilize the sample.

“We start with the song, of course. That’s the most important thing for us,” he says. “We wanted to include the Miley Cyrus part not because it was Miley Cyrus but because it sounded cool. And if we ever question something, we always think about how it will affect the music, first and foremost. We thought, ‘OK, maybe some people will have a problem with a so-called indie band using a sample from a pop artist.’ But we felt it added context. And that answered the question for us really.”

The song, as well as every track on this album is worth a listen whether you’re a fan or haven’t given Alt-J your time yet. The band has made a beautiful transition from being college friends playing in England to international successes-being able to put out a second album that has been what some would consider already more successful than their first.”

“We know we’re not just making music for ourselves anymore. Once you make an album or write a book or whatever it may be, you no longer have the final say on what it means. It’s open to interpretation. It doesn’t just belong to you now.”

Despite some initial pushback, the track has become a fan favorite, racking up 5 million views on YouTube and 12 million streams on Spotify.

As the band has embarked on this new chapter of their career, going from tour opener to headliner and winning the Mercury Prize against the likes of Jessie Ware and Ben Howard, the band’s surroundings have certainly changed over the past couple of years. But Unger-Hamilton says they themselves have done their best to remain level-headed.

“It’s a tremendous thing to have won [the Mercury Prize],” he says. “But I honestly don’t believe it changed us as people. It’s certainly had a big effect on our name because people still associate us with the award. Clearly, it’s affected our career.”

Amidst all the transition, the band also faced the departure of Gwil Sainsbury, which was a rather smooth transition, according to Unger-Hamilton.

“When Gwil left, for the three of us that stayed, it seems that it brought us closer together as a group,” he says. “The band dynamic remains broadly the same really.”

One thing that isn’t the same is explicitly referenced in the band’s latest album title, This Is All Yours., which is in some ways a nod to listeners and supporters.

“We know we’re not just making music for ourselves anymore,” Unger-Hamilton admits. “Once you make an album or write a book or whatever it may be, you no longer have the final say on what it means. It’s open to interpretation. It doesn’t just belong to you now.”