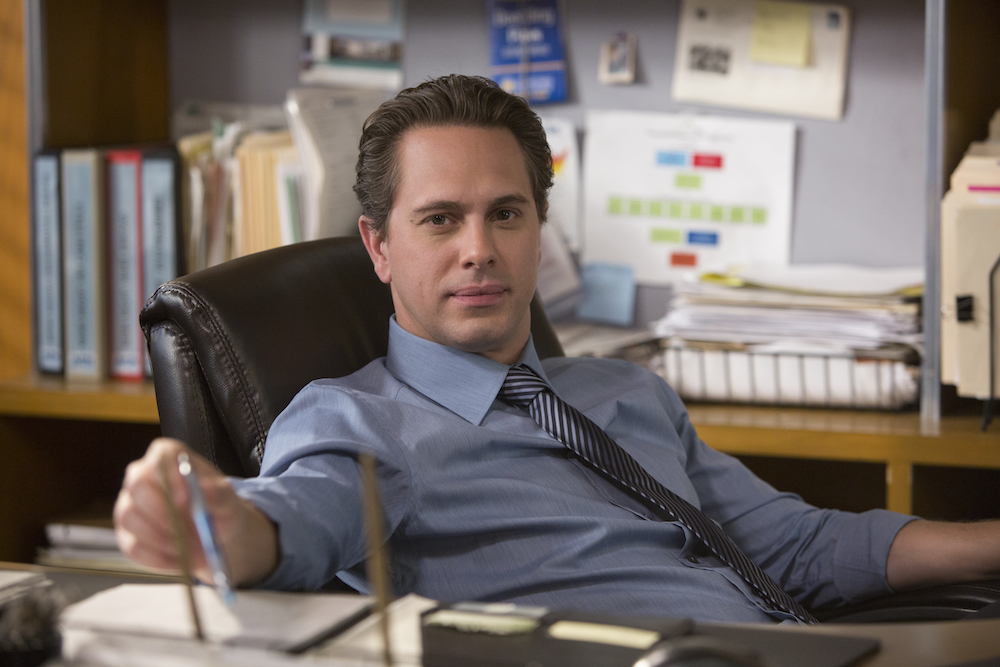 Just over two years after its buzzworthy start, The Newsroom has begun its third and final season on HBO. With only a handful of episodes left, its dramatic tumble would have hardly been predicted when the show premiered back in the summer of 2012.

“We had been told when we first started the show that HBO wanted us to go for a long time,” says Thomas Sadoski (who plays Don Keefer), speaking with Variance ahead of the show’s final season. “We felt like what we were putting out there was great. We felt we had an incredibly solid cast. Jeff [Daniels] won an Emmy. I sort of thought that in no world would the show come to an end after two seasons.”

He was right, to an extent. But he says it’s still difficult to understand how the show went from Emmy and Golden Globe contender to a short, six-episode final bow.

“None of us really wanted it to end,” he admits. “It was obviously a decision that was made way outside of our pay grade. But if I’m being completely honest, it's disappointing. It's kind of devastating because I think everyone involved in the show had very high hopes for it from the beginning. We all got on board with what the show was trying to say in spite of a great deal of criticism that we were taking from the very people we were portraying.”

Sadoski says the criticism didn’t bother him, as he and most of the cast anticipated resistance going into the project. “We expected journalists to be pissed off at us,” he recalls. “If you’re talking about how the culture needs to change, it’s possible the culture isn’t going to respond favorably. [The media] is comfortable, they’re complacent already. We were all in it for the long haul though. We believed we were saying something meaningful." 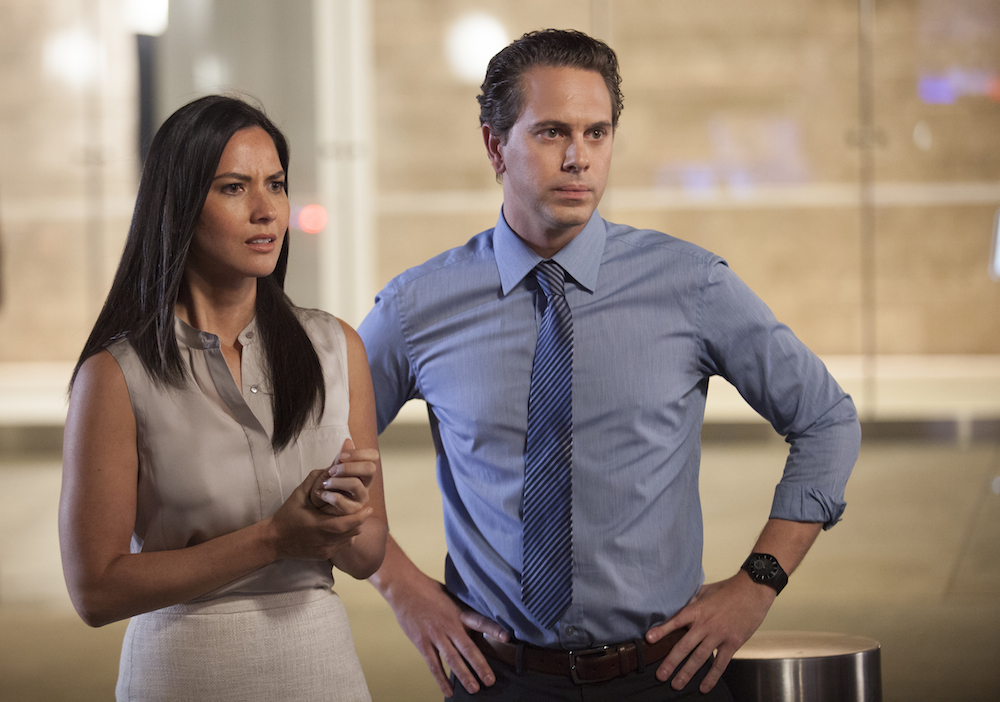 While he’s quick to point out that as an actor he’s “by no means a qualified critic of journalism,” his personal take on the news media is that the further away you get from “entrenched media—the CNNs, the NBCs, the Fox News and CBS guys,” the more likely you are to find “places of real, pure journalism,” pointing to Al Jazeera America and The Intercept’s Jeremy Scahill and Glenn Greenwald as examples of such work.

“One of the great things about the Internet and social media is that it doesn’t take a lot of clicking around to find important and worthwhile information from sources that are unapologetic and uncompromising,” he explains, noting his own observations on Twitter during The Newsroom’s run. “With everything going on in this country and around the world right now, those voices have become more essential than ever.”

Ultimately, he believes that if the show did anything to “destabilize or rattle the cages of the mainstream media or encourage viewers to think twice about their news sources, then I think we did an incredible public service. At least we played a part in that conversation.”

Sadoski next co-stars alongside Reese Witherspoon and Laura Dern in the biographical drama, Wild, which is opening next month to a great amount of Oscar buzz. The Newsroom airs Sundays at 9 p.m. EST on HBO.