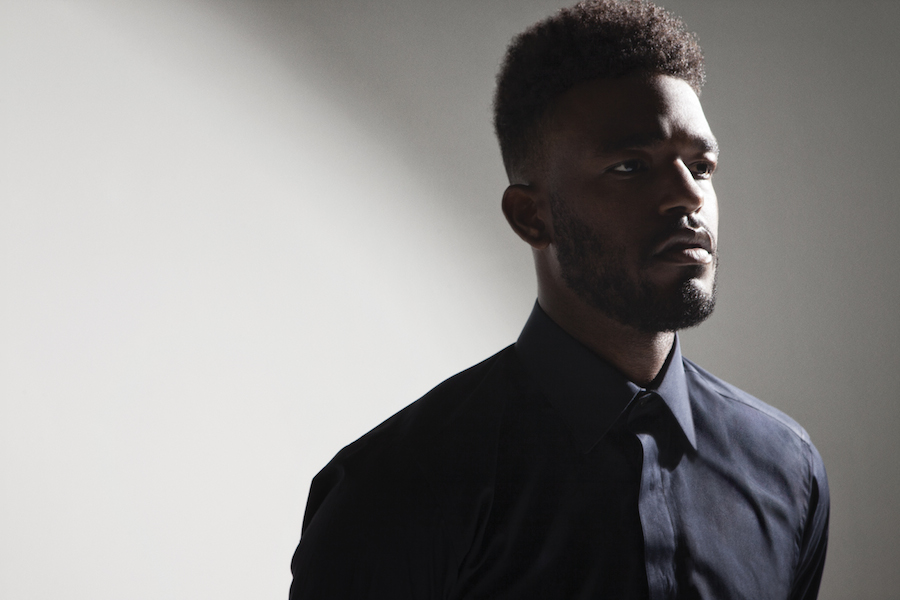 Luke James is not a rookie. In fact, he has a résumé most veterans of the music industry would kill for. James has created several chart-topping songs, earned a GRAMMY nomination off free music and was hand-picked as the opening spot on Beyoncé’s Mrs. Carter Show World Tour.

So when James hears phrases like “fresh face” and “new kid on the block” associated with his name, he simply just laughs. No, he is no newcomer. However, with his debut album just now hitting the airwaves, his career is really just beginning.

“I’ve been preparing for this forever,” he says. “I do feel new to the point of where everyone does not know me, which is dope. It is always good to get the new people and wow [them], so I do feel new as far as that goes. But other than that I just feel like I’ve been here for a long time.”

The singer has indeed been around for a long time, but not solely as his own voice. James began his career as a songwriter, creating hits for artists like Chris Brown (“Crawl”), Justin Bieber (“That Should Be Me’) and Britney Spears (“Kill The Lights”). As his songs climbed the charts and gained radio airplay, James became more in-demand as a writer, but he always had the bigger picture in mind.

“I’ve always been an artist,” he says. “The ultimate goal has always been to pursue my artistry. Songwriting was just another path, another road to take to get towards that.”

James was right to think songwriting would lead to something bigger. In 2011, he went hard to work on his debut mixtape, #Luke, which landed him a GRAMMY nomination for the single “I Want You” and opened a number of doors. As the debate regarding free music continues, the singer supports the role of the mixtape in music, noting that it can only help grow an artist’s fanbase, as he knows from experience. 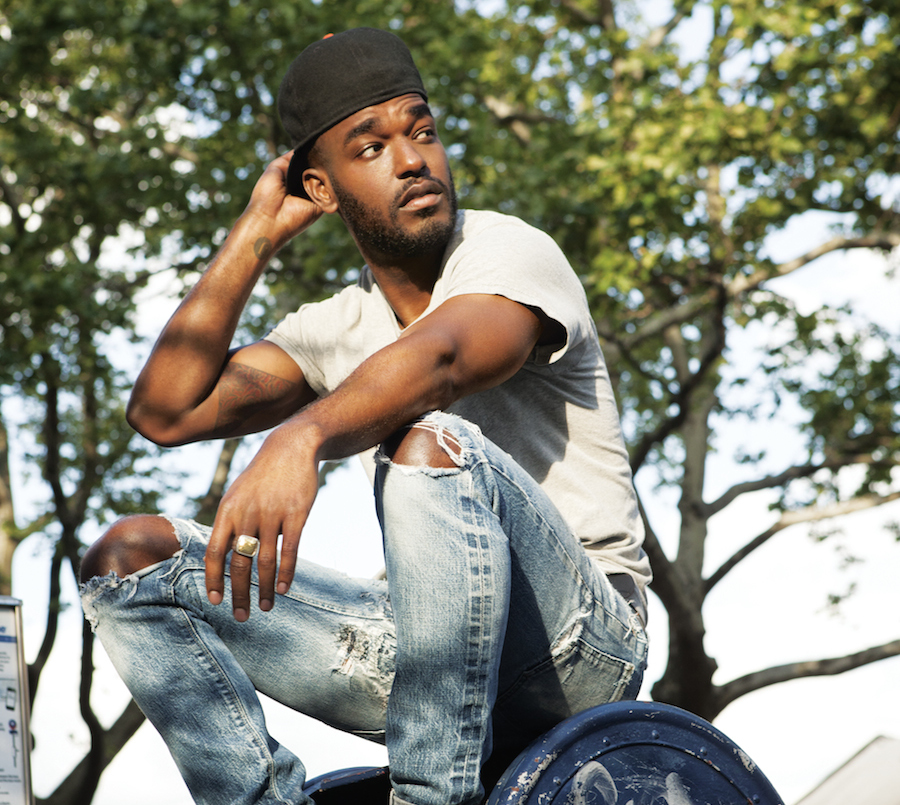 ”Mixtapes are an easier pill to swallow because it’s free,” he admits. “So they can say, ‘OK, it did not cost me anything to listen to it.’ Rather than me pushing my album and asking them to spend money on an artist they do not know.”

The plan worked and James’ debut album was finally released in September via Island Records. This was a record that was seven years in making, or according to James, “the longest pregnancy ever.” But the self-titled set is exactly what he wanted it to be: R&B music that focuses on the voice and the songwriting.

His goal was to be as free with his label-produced record as he was with the mixtape, and James says the only difference in creating the two pieces of work is that he could do everything he wanted with the mixtape with no rules, whereas his full-length had more opinions and restrictions involved.

James recognizes the need to play the game. With R&B and soul music becoming saturated with feature verses to get airplay, he gave in to the trend, putting Rick Ross on the track “Options.” It is, however, the only feature on the album, a conscious decision by the singer.

“As a singer and not the ‘it’ guy, it is kind of hard to get played on the radio without having some type of thing that mixes well with what is going on,” James concedes. “So, it just made sense to put a rapper on this song ... I would love to have an album off all me and establish myself, but this is show business and you want to get in the door.”

Growing up on a diet of New Orleans soul music, James is influenced by some of the best story-telling musicians in history. And his main focus is to remain committed to the artistry rather than the business end of the music industry. “I’m just a soulful singer. I guess it is only right that I sing stuff that you can feel rather than something that is just this cookie cutter kind of sound.”

The next step for James is touring. After spending time touring with Beyoncé, he knows exactly where he wants to go. The crooner notes that right now he can only dream of headlining his own tour of that size, but music remains the priority, which means another album and more free mixtapes. “It all goes back to the mixtape where you’re free to be what you want to be. Mainstream puts you in a bubble. I want people to say, ‘Damn, you’re just good.’”

James will always be that underground artist at heart, no matter how impressive his résumé ultimately gets. He intends to play every venue he is invited to along with the ones he is not. “At the end of the day, I’m just a messenger and whatever is going to get that message out, let’s do it.”