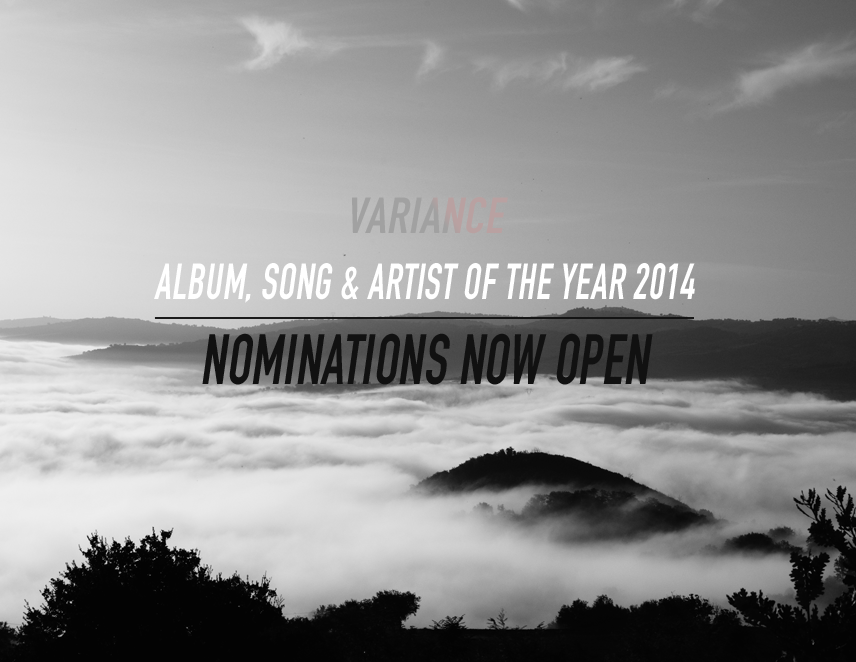 As the end of the year of approaches, we're making our lists and checking them twice—our best-of lists, that is.

In early December, we'll once again reveal our annual picks for Best Albums and Best Songs. Additionally, we'll be naming Best Artist. But as was the case for our Songs of Summer list, we'd like your input.

Through Nov. 30, you're welcome to submit three nominations in each category. Your nominations will be considered following our editor and staff selections.

All Album and Song nominations must have been released in a digital format between Jan. 1 and Nov. 28, while Artist nominees must have appeared as a lead or featured artist in a minimum of one track released in any format during the same time period.

Enter your nominations below (completing all fields isn't required).