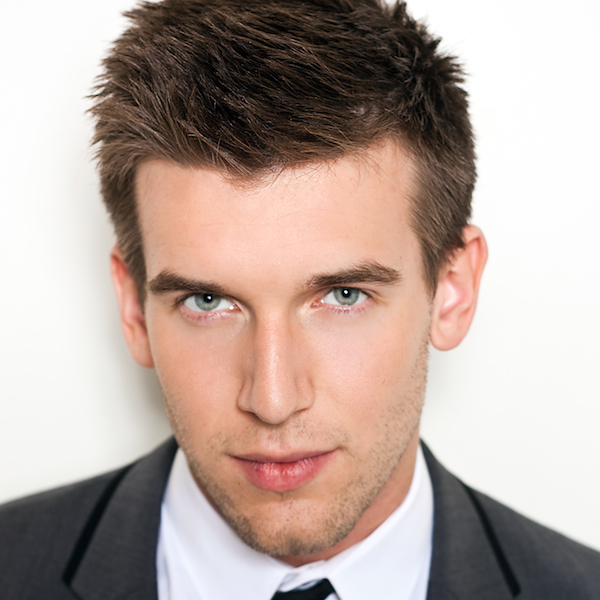 Max Frost is on the cusp of something great. At 21, the Austin soul singer heads out on the road this week with Gary Clark Jr. after recently signing with Atlantic Records.

We spoke with Frost recently at Austin City Limits Music Festival, ahead of his debut performance at the three-day event.

“A year ago, things were much different,” Frost recalled. “When I came to the festival last year, I wasn’t doing anything,” he said laughing.

Things certainly have changed since then. With the release of his smoky single “White Lies,” which is about a cheating girlfriend, the young musician began garnering attention beyond the Live Music Capitol. He previously attended the University of Texas at Austin, but that didn’t last long as he couldn’t shake the urge to adamantly pursue music.

"I always made music the central thing for me, and school was more of the thing I was doing on the side,” he said matter-of-factly. "It just was never my main focus. So making the decision to leave [school] felt more like lifting a peripheral burden than changing my focus.” 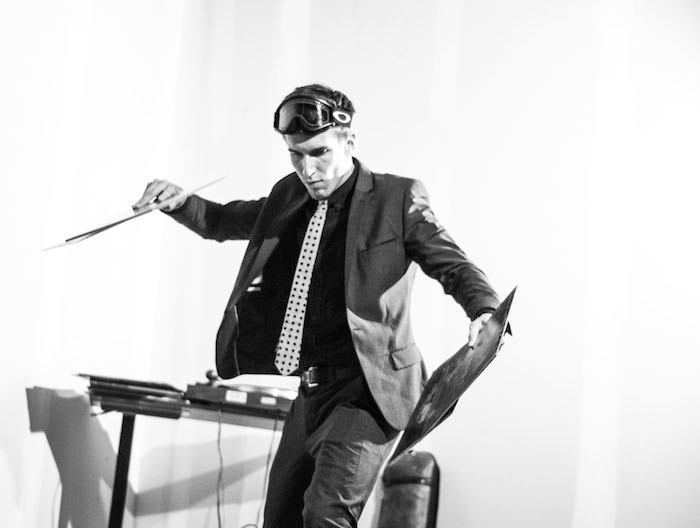 Despite his choice to leave the school, he confessed that “it's in my blood to support the Longhorns,” referring specifically to UT’s football team, which is currently on a six-game winning streak after being plagued with losses for years.

With deep roots in the Texas capitol, it would seem that musical success might be rather easy for Frost. But not so, according to the singer. Regardless of living in one of music’s fastest-rising cities, the home of SXSW, Frost credits the Internet as a catalyst for his career. "I was able to network at SXSW, but a lot of it was because of Hype Machine. I would not be where I am without the momentum I built off Hype Machine. There’s just no chance it would have happened without the Internet.”

"I used to be in a band in Austin called Blues Mafia, and we used to open for Gary when he was at a local level, starting to blow up,” Frost remembered. "I was so much younger at the time that we didn't really communicate much, but we sort of stayed in touch. Then when I was about to sign, I reached out to him again. I was like, 'Dude, I'm sort of freaking out here. What do I do?' I got some advice from him and he started checking out my music, and then he invited me out on the tour. Aside from the stuff online, that's been another huge factor—getting hooked up with Gary when I didn't have an agency yet or anything. It’s crazy how some things happen.”

For Max Frost's tour dates and more information, go here. His new EP, Low High Low, is available now, while his debut full-length is expected to release in 2014.