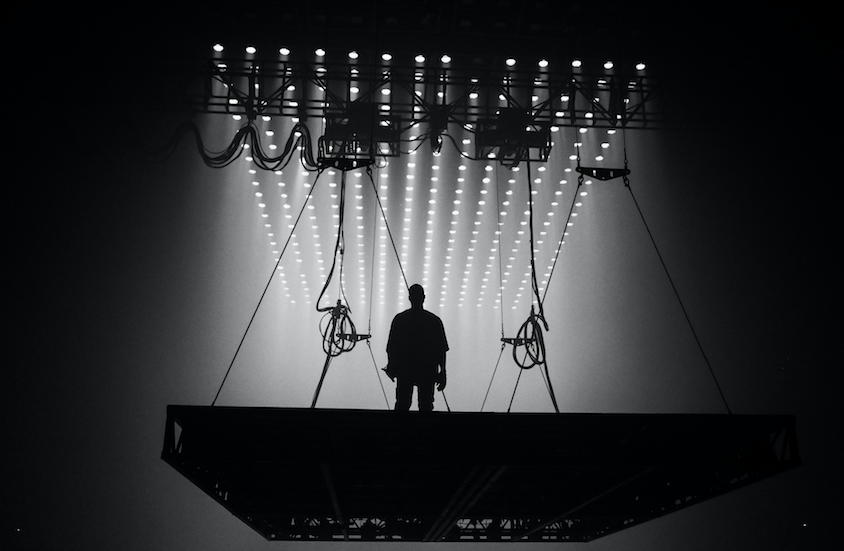 Fans who attended Kanye West's show Saturday night in Sacramento are getting refunds.

Though neither Ticketmaster nor Live Nation have made an official announcement, the Sacramento Bee reported Sunday afternoon attendees who called the ticketing agency have successfully been refunded upon request.

In at least one instance, a ticket holder was offered the opportunity to wait 24 hours in the event the concert was rescheduled.

Variance spoke with two concertgoers who said they contacted Ticketmaster earlier today and had their purchases refunded at the point of purchase.

As we previously reported, West showed up to Sacramento's Golden 1 Center 90 minutes late. He performed four songs and then went on a lengthy rant about his relationship with JAY Z, Beyoncé and the music industry, before ultimately leaving just 30 minutes into his show.

A rep for Ticketmaster did not immediately respond to a request for comment.

Update: The Forum in Inglewood, California (Los Angeles) has confirmed tonight's rescheduled Kanye West show has been canceled completely. Refunds will be issued at the point of purchase.

Kendrick Lamar returns with his new song 'The Heart Part 5'