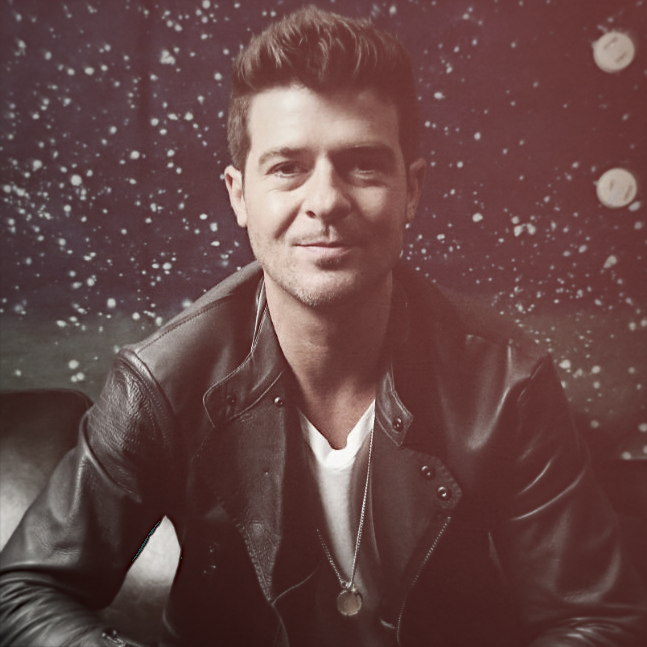 There's nothing blurry about it. Robin Thicke's new album, Blurred Lines, has coasted to the No. 1 slot on the Billboard 200 this week.

With the official numbers from Nielsen SoundScan arriving on Wednesday, Thicke's latest set sold 177,000 copies. That easily hands the singer his first No. 1 record, and it comes after holding on to the No. 1 song on the Billboard Hot 100 with the album's title song, featuring Pharrell and T.I. The track has remained at the top for seven weeks.

Although the race for No. 1 song is much tighter this week than the competition for top album, it will be interesting to see if Thicke can claim both slots.

As Billboard points out, Thicke is the sixth act this year to hit No. 1 more than a decade after their debut album was released. He follows Black Sabbath, Queens of the Stone Age, Daft Punk, Gary Allan and Chris Tomlin. Clearly, it pays off to keep pushing forward despite setbacks.