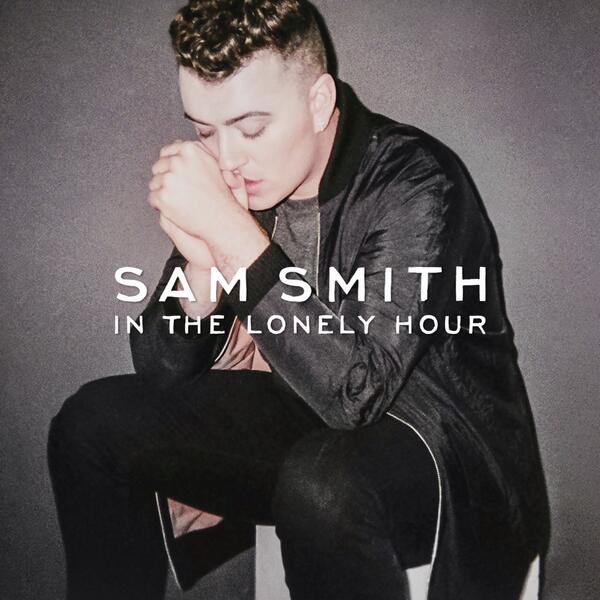 Ahead of his forthcoming debut album, In the Lonely Hour, Sam Smith has revealed both the artwork and tracklist.

Both came over the weekend in a series of updates on social media, where Smith has been promising additional "surprises" in the coming days.

It could end up being a busy week for the British singer, who's also nominated for BBC's Sound of 2014, which announces its winner on Jan. 10. Smith's Nirvana EP is also slated to release stateside on Feb. 19, while he'll hit the road in North America this March.

The artwork for his album is seen left, while the tracklist is below. In the Lonely Hour arrives May 26 via Capitol.