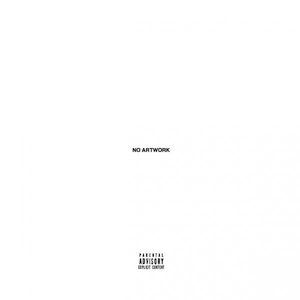 G.O.O.D. Music on Thursday unveiled a new track via Pusha T. Kanye West teased the track earlier in the day, stating, "Our family Hov brought that real hip hop shit this morning so me and Pusha wanna keep that feeling going."

Listen below. The track, produced by Don Cannon, precedes Pusha's album, My Name is My Name, which is expected this summer.

Of course, the rumors will now begin that West may make a surprise appearance alongside his G.O.O.D. Music comrade, who is scheduled to perform this weekend at Coachella.