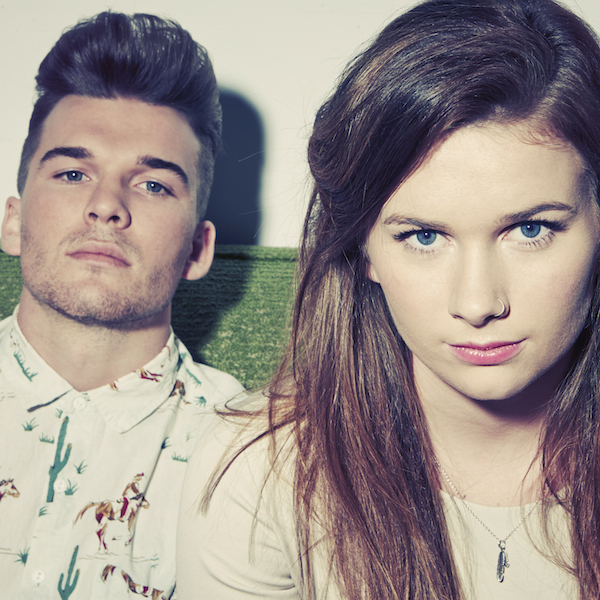 As their debut album quickly approaches, BROODS have shared another standout track to preview the forthcoming set.

The brother-sister duo soar once again in this pensive-yet-whimsical new cut "Mother & Father," further cementing their status as New Zealand's next big act.

Their first album, which is being produced and steered by Lorde's Pure Heroine co-writer/producer Joel Little, is due later this summer.

Listen to the new song below (via Noisey), and feel free to put it on repeat.