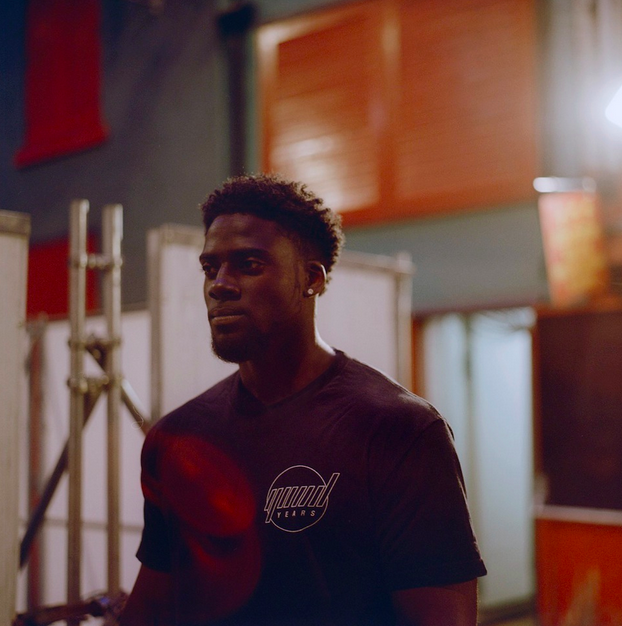 British producer Lil Silva has slowly been showing the world his own stunning vocal abilities, and he's done it again by debuting a brand new track which puts his voice front and center.

"Mabel" is the title cut off his forthcoming EP, which is due on Aug. 4 in the States via Good Years/True Panther. The collection will also feature rising songstress BANKS on two of its five tracks, "Don't You Love" and "Fight for You."

Lil Silva produced BANKS' latest single "Goddess" and he is the principal producer of her forthcoming debut album of the same name, which arrives in September.

Listen to "Mabel" below (via Fader).